Was this article useful?
6 people found this useful
4 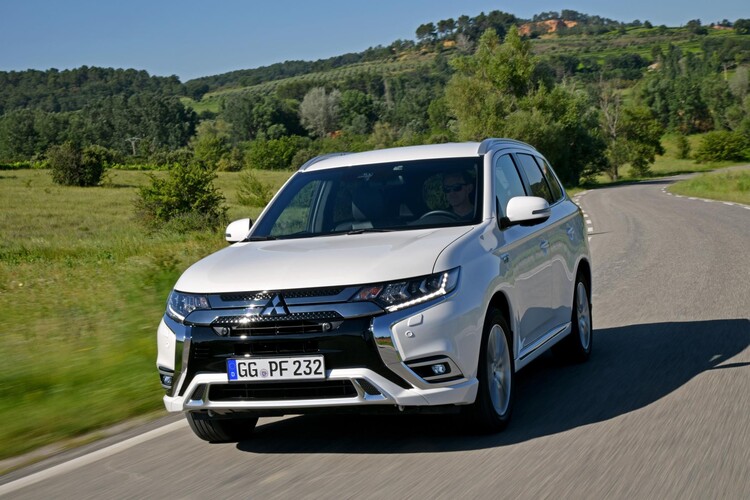 Mitsubishi has confirmed pricing for the new Outlander PHEV, starting at £34,255.

Calculate how much the Mitshubishi Outlander PHEV will cost you in company car tax here.

Mitsubishi has also published the true WLTP figure of 46g/km, which will come into effect in 2020.

It has a zero-emission range of 33 miles and promises fuel economy up to 159.9mpg (NEDC correlated).

The range at launch consists of three trim levels; Juro, 4h and 4hs.

The Outlander PHEV 4h adds a 360-degree camera system, blind-spot warning and rear-cross traffic alert. Other additions include a leather interior, heated steering wheel and power tailgate. Lighting is enhanced with LED headlamps. The 4h variant is priced from £37,000.

The new 2019 Mitsubishi Outlander PHEV is on sale now.