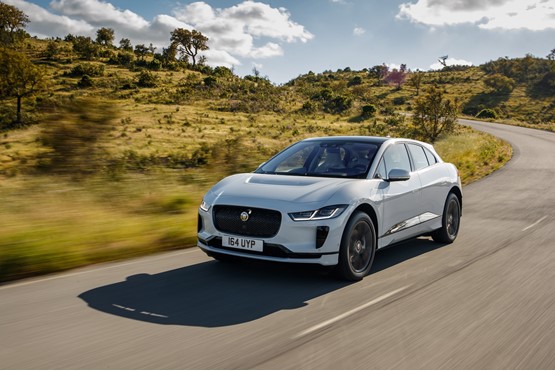 It was named World Green Car and World Car Design of the Year, as well as picking up the headline title.

This latest win for the I-Pace, awarded at the New York International Auto Show by a panel of 86 motoring journalists from 24 countries, comes just weeks after it claimed the European Car of Year title.

“It is an honour that the Jaguar I-Pace has received these three accolades from the prestigious World Car jurors.

“We started with an ideal, to move towards our Destination Zero vision; zero emissions, zero accidents and zero congestion. I-Pace is our first step to achieving this, and it was conceived when EVs were little more than a niche choice.

The I-Pace has a 90kWh battery and delivers a range of up to 292 miles. It’s capable of charging from 0-80% in just 40 minutes (100kW DC), or takes just over ten hours to achieve the same state of charge when using a domestic wallbox (7kW AC).

The Jaguar I-Pace was chosen from an initial entry list of 40 vehicles in the World Car of the Year award category, then a short list of three finalists as announced in Geneva on March 5. The 2019 Top Three in the World finalists for the category were the Audi e-tron, the Jaguar I-Pace and the Volvo S60/V60. 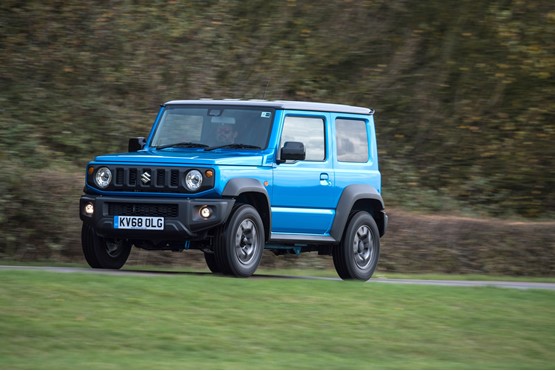 Suzuki’s Jimny was named World Urban Car, while the Audi A7 picked up the World Luxury Car title.

McLaren won the World performance Car category with the 720S. 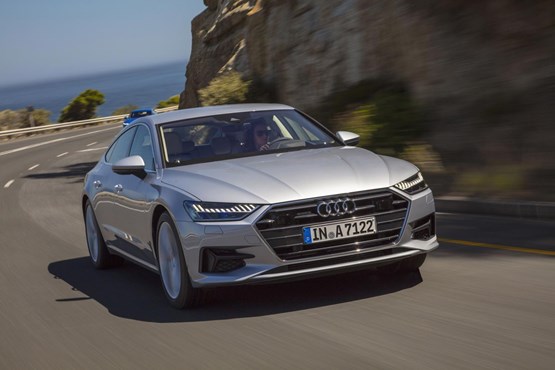