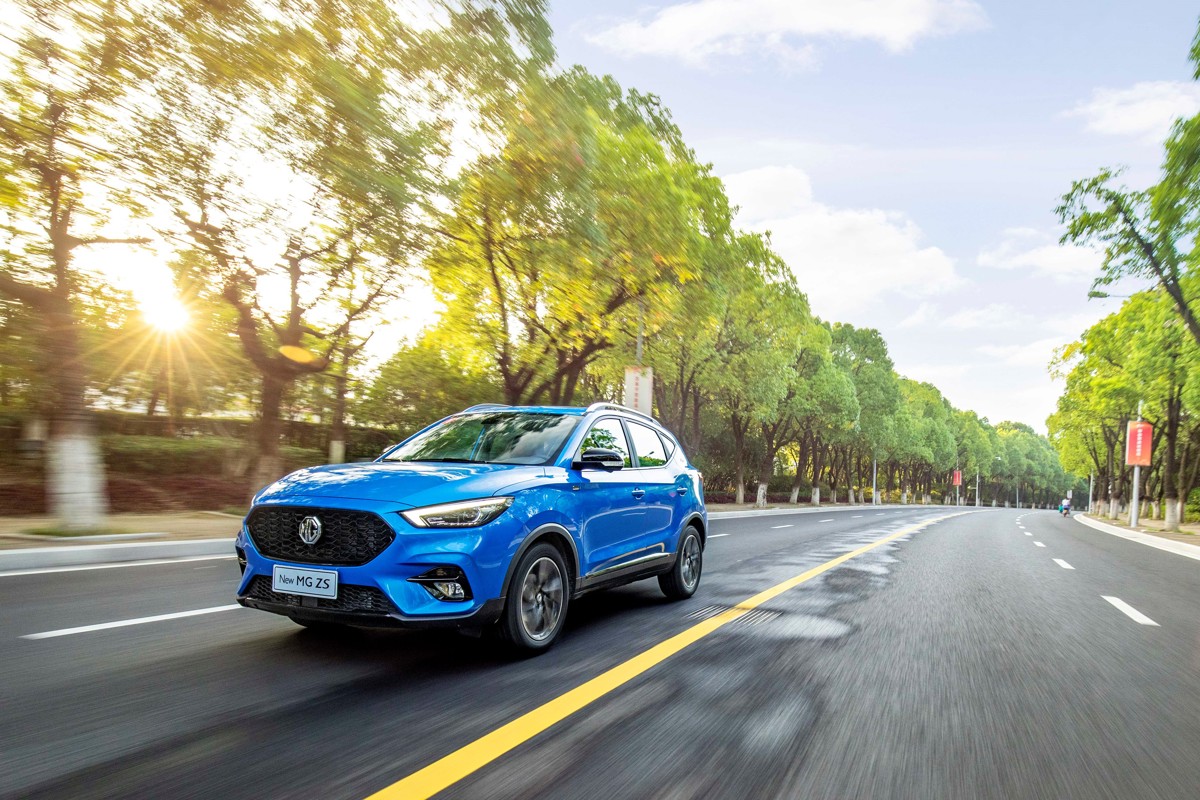 MG Motor UK has revealed a facelifted version of the ZS compact SUV, which is available to order now.

From launch, the new ZS will only be available with a 1.5-litre naturally aspirated petrol engine and manual gearbox. Automatic versions are said to follow, but the 1.0-litre three-cylinder petrol is no longer offered.

The fully electric ZS EV will also remain on sale, with a similar facelift expected to be announced shortly.

New headlights, bumpers and alloy wheels complete the exterior changes, while inside, there’s a new soft-touch dashboard and a 10.1-inch touchscreen infotainment system.

The two-model line up consists of Excite and Exclusive. Both versions are now equipped with electric folding door mirrors, LED headlights and a front armrest.

MG dealers are encouraged to be more active locally as the ZS bids to appeal to SMEs.