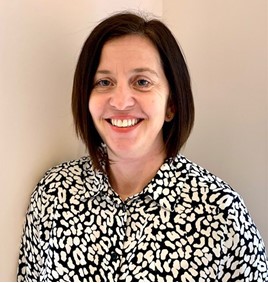 Ebbon-Dacs has appointed Claire Hughes as head of commercial, leasing and OEMs

Hughes’ new role will see her take charge of the development and growth of strategic relationships with UK leasing companies and vehicle manufacturers (OEMs), plus the customer service team and account managers.

She will report to Justine Hawkins, chief commercial officer at Ebbon-Dacs, who said Hughes would be a ‘major asset to the business’.

Previously, Hughes was network category manager for buy and delivery at Arval UK and worked with Ebbon-Dacs in the role.

Hughes said: “This was a major factor in my decision to join Ebbon-Dacs, which I knew was a great company with outstanding products. I saw this as an excellent opportunity to move and further expand and develop my career.” 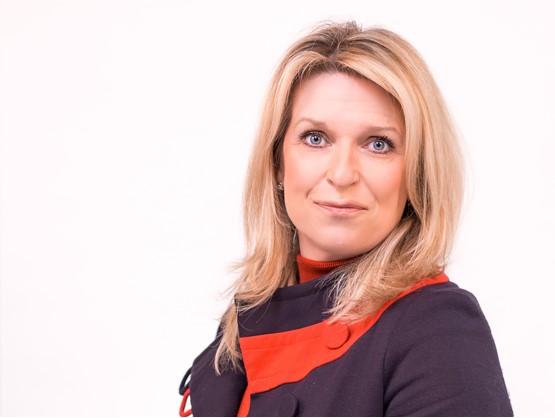 Whistl have appointed Natalie Sehnal to business development director for its fulfilment and contact services division.

Sehnal has been with Whilst 18 years, joining Spark Response which Whistl acquired in 2018.

Whistl said Sehnal will play a key role in delivering the company’s growth plans in fulfilment and contact centre markets.

Nick Wells, CEO of Whistl, said: “Natalie has unparalleled experience in the fulfilment and contact centre sectors and has the ability to drive our growth in these key business areas.”

Senhal said: “It’s an exciting time to be part of the Whistl family as we look to build our profile and presence in both the contact centre and fulfilment markets.” 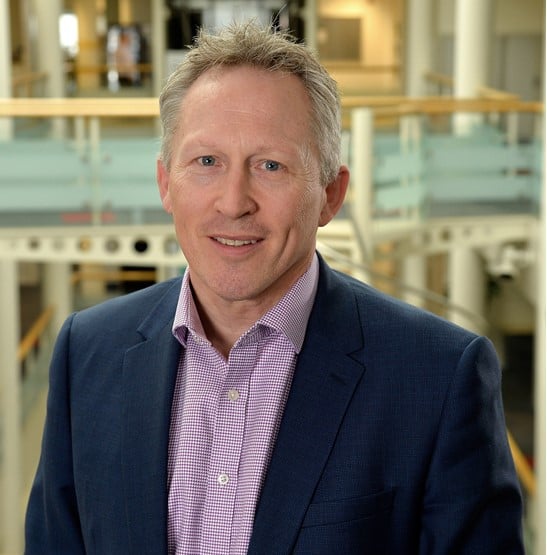 IAG Cargo, the cargo division of International Airlines Group (IAG), has announced the appointment of Darren Peak the newly created role of head of sales.

The internal promotion sees Peek appointed to the role from his prior role as regional commercial manager for Europe and Africa.

Peek has held senior roles with IAG Cargo and British Airways and has over 25 years’ experience in the industry.

John Cheetham, chief commercial officer at IAG Cargo, said: “Darren has made a positive contribution during his time at IAG Cargo. Boosting our team with the right calibre of people during this time will ensure that we maximise opportunities to deliver for our customers.

“As the trading environment develops at pace, we must remain creative and focused on customer solutions, Darren has demonstrated these attributes throughout his career.

“I am confident that his expertise will continue to drive IAG Cargo further through this challenging period and beyond.”

Peek said: “I’m delighted to be stepping up to this role at IAG Cargo at such a pivotal stage in the business’s development, as we restart many routes that were paused due to the pandemic and service customers in new markets, there continues to be significant opportunities for business growth.”

Professor Jim Saker has been appointed as the new president of the Institute of the Motor Industry (IMI).

As director of the Centre for Automotive Management in the Business School at Loughborough University and Professor of retail management, Saker has worked with government, employers and individuals within the sector for over 30 years.

Steve Nash, CEO of the Institute of the Motor Industry (IMI), said: “We would like to thank Graham Smith, OBE, FIMI, who has made an invaluable contribution to the IMI over the last 7 years as president. He has brought a wealth of industry knowledge to his role as well as representing the IMI to key external stakeholders at the highest level.

“We are very excited by how Professor Jim Saker will continue Graham’s great work, placing skills at the forefront of good practice in the automotive retail sector.

"There is no question that the next few years will present all those involved in automotive with some big challenges, but we believe there are big opportunities too, and we have a clear roadmap to ensure the IMI is well positioned to support individuals, employers and trainers to exploit the opportunities.”

Commenting on his appointment, Saker said: “I don’t think there has been a more exciting – and challenging – time to be involved with the automotive sector’s sole professional body.

“With a clear focus on empowering those who work in automotive, the IMI has an immense role to play in future-proofing individuals, employers and even government. The commitment the IMI has shown to creating a professional standard for those working on high voltage, connected and autonomous vehicles in the form of IMI TechSafe has been second to none.

“It has also remained a determined advocate of apprenticeships in the sector, helping employers capitalise on the recruitment opportunities and attracting the next generation of workers.

“I look forward to working with chief executive, Steve Nash and the executive board to ensure the IMI remains front and centre whatever the conversation about how the automotive sector can make a positive difference to people’s lives.”

The appointments were made at the Institute of the Motor Industry’s Annual General Meeting held on October 27, 2020.

The latest from the fleet industry, including MotoFix becomes a member of the Association of Fleet Professionals (AFP) and DriveTech launches its redesigned website.

Nationwide Fleet Services has appointed Ricky Mitchell as its new national sales manager for the UK and Ireland, from this month (October).