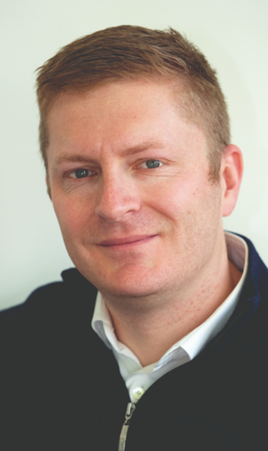 Liam Quegan has been promoted to managing director of Manheim Auction Services and will head-up the company’s national online and physical auctions business.

Quegan, who joined Cox Automotive UK as managing director of NextGear Capital (UK & Ireland) in 2017, will retain his current leadership at NextGear and assume full financial and operational responsibilities at Manheim.

Quegan will report to Pete Bell who was promoted to the new position of chief operating officer for Cox Automotive Europe in the latter part of 2020.

Prior to joining Cox Automotive UK, Quegan held several senior leadership positions in the financial services industry, most recently as chief operating officer (Motor) at Close Brothers where he was responsible for the operational functions of Close Brothers Motor Finance, and several key managerial roles at Capital One.

Commenting on his appointment, Quegan said: “I’m incredibly proud to be given the opportunity to lead our Manheim business. Cox Automotive has ambitious plans to grow in the UK and Manheim’s auction services are a central part of these.” 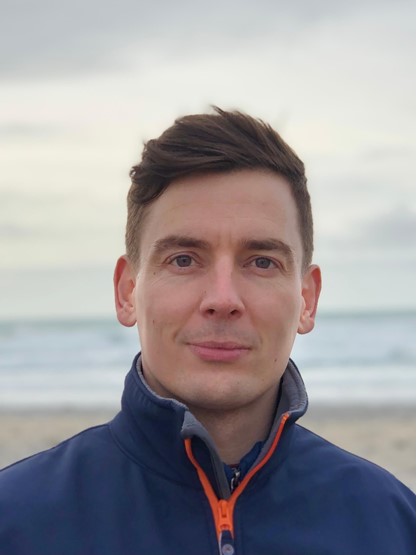 OVO Energy has announced the appointment of Chris Russell (pictured) as managing director of OVO Drive.

Russell will be responsible for expanding the current electric vehicle (EV) offering at OVO. He will bring new products and propositions to market for OVO's existing members, as well developing new partnerships and routes to market.

Russell will also work with the leaders at Kaluza, OVO's intelligent software business, to use the technology to optimise members’ devices, said the company.

Previously co-founder and managing director of Tonik Energy, Russell founded Tonik Energy in 2016, with a focus on offering 100% renewable electricity and new technology and storage solutions. Tonik Energy created EV bundles and propositions for its customers.

Ben Blake, CEO of OVO Energy and Smart Home, said: “We have an opportunity to decarbonise the energy sector and accelerate the electrification of transport. Chris will play a critical role in exploring those possibilities for our members.” 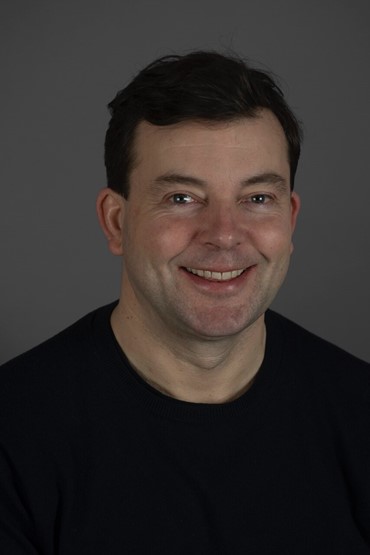 Gophr has hired Patrick Eve (pictured) as its chief commercial officer, who will run the company’s enterprise sales and growth across larger organisations in the UK and beyond.

Eve joins the company from ZigZag, where he was the first senior hire and led the growth team, running four investment rounds and overseeing its UK and international growth.

Seb Robert, founder and CEO of Gophr, said: “We’re really happy to have Patrick on board, I’ve known him for years and was always impressed by how helpful and approachable he was, and his knowledge of the industry and the people in it.

“That he’s decided to come on board is a huge vote of confidence in what we’re doing. He’s focusing on taking our enterprise sales to the next level both here in the UK and further afield.” 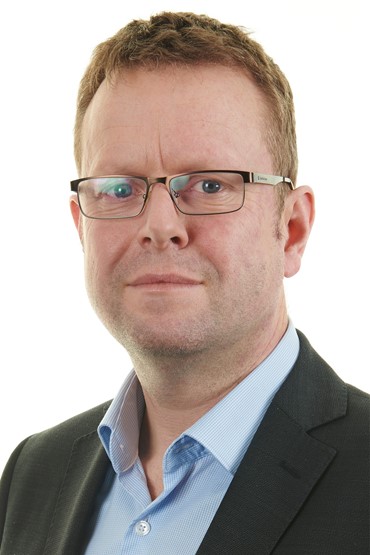 Steve Rushton (pictured), former general manager of Crown Couriers has been appointed as company director – to support the company’s expansion.

“Despite the challenges triggered by the pandemic - the company has continued to grow and has ambitious plans to expand further.

“Steve brings with him a wealth of experience in the logistics industry and will be an invaluable contributor to the success of the company’s strategy going forward.”

Leaders must be accountable for diversity, says Manheim MD

OVO Energy has agreed a fleet deal with Kia to supply 40 of its field force team with the all-electric Kia e-Niro.