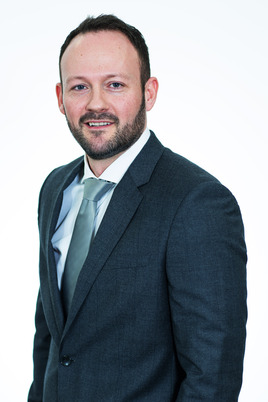 As co-founder, managing director and CEO, Walters has been with the company for 20 years and will remain a non-executive director.

Lilwall will join the company as CEO and as a member of its plc board in early October. He is currently vice president and European managing director of Teletrac Navman.

Having gained a degree in civil engineering from Kingston University, he spent a brief period in project management and consultancy before setting up his own company, ACT Communications (UK) in January 2002. ACT was subsequently acquired by Navman Wireless in 2011.

At Navman Wireless, his career progressed from major accounts executive to head of enterprise in 2014, following which he was appointed as MD of Teletrac Navman Automotive in January 2017.

In June 2018 he was promoted to his current position as VP and European MD for Teletrac Navman.

Walters said: "I have followed Richard's progress with interest over the past 20 years. He created a very successful telematics distributorship early in his career and has excelled at every role he has undertaken since then. I am delighted that he has now agreed to join us as CEO.

“Richard is passionate about the potential in the telematics market and I know that he will be an excellent fit within the company's culture.”

Lilwall added: "I am proud and excited to be joining the team at Quartix. Having spent 20 years in the tracking and telematics business I have observed the success of Quartix over that time. 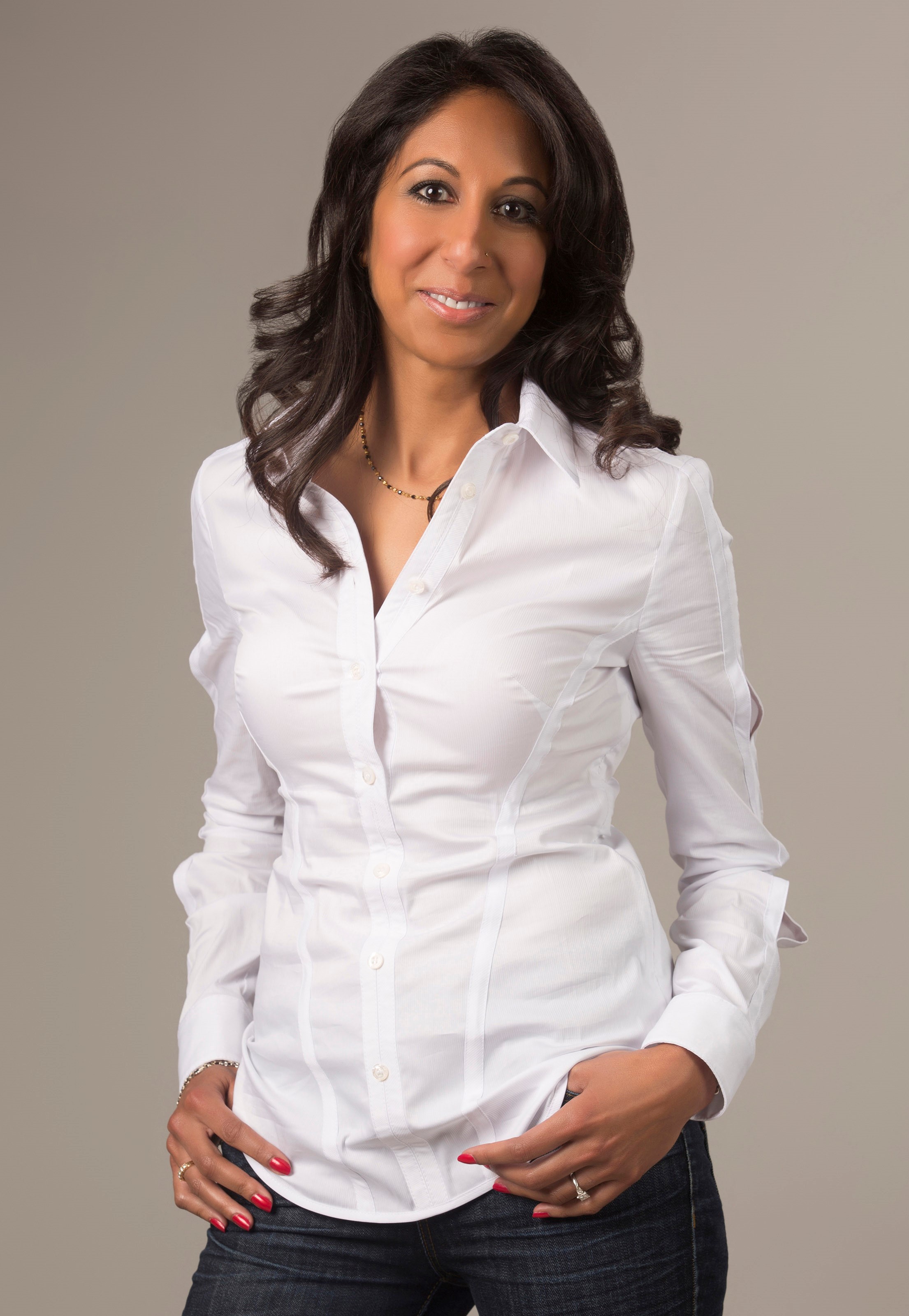 Karima Haji has been appointed transformation director for Scania (Great Britain) and will join the company’s executive team in September.

Haji is currently IT and operations director at Volvo Car Financial Services UK.

She will be responsible for leading the transformation and development of Scania’s UK business in line with the company’s vision to drive the shift to more sustainable transport solutions that are better for business, society and the environment.

“In addition to her work at Volvo, Karima has implemented several pan-European solutions and business change for major OEM and captive finance clients, including Volkswagen and Mercedes-Benz.

“On behalf of the entire Scania UK team, I am delighted to welcome Karima into the Scania family and wish her every success in this new and exciting role.”

Haji said: "I am delighted to be joining Scania. It is a fantastic opportunity for me to be a part of a successful and well-respected global brand that is truly focused on the future – with sustainability at its heart.

“I am looking forward to leading this area of the business and working with my new team to help drive the change that will support Scania GB’s sustainable strategy over the coming years." 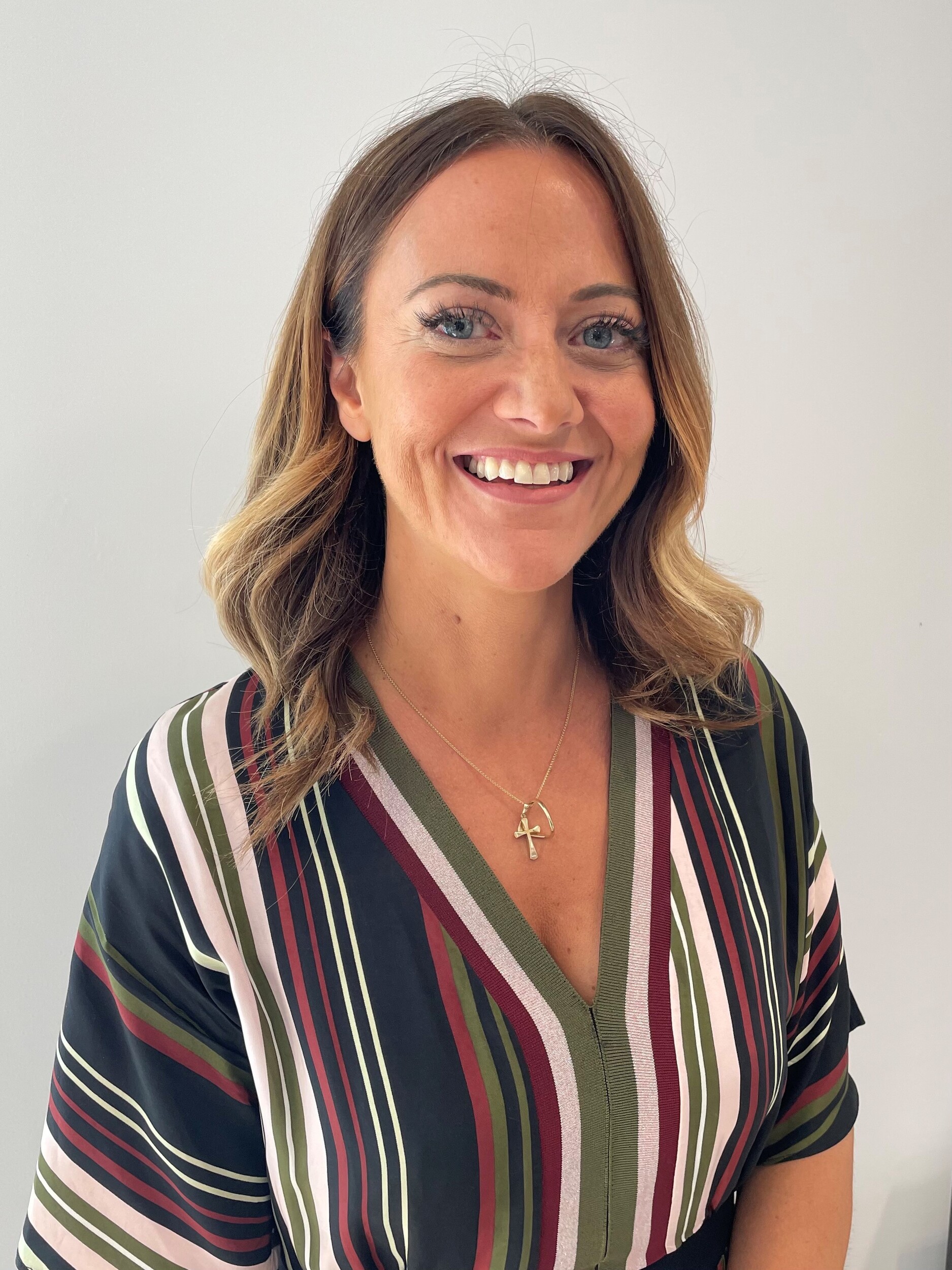 Thames (pictured) joins Cinch from BMW where she was head of used cars and internal sales and previously worked in the insurance sector with RBS Insurance, Direct Line Group and Esure.

Her experience and established network in the automotive sector will enable her to help drive Cinch forward as she takes on responsibility for developing its customer proposition, building partnerships with dealers, OEMs and leasing companies, and boosting Cinch’s finance and insurance offering, it said.

She has led marketing for Now TV, Sky Broadband, TalkTalk and most recently for the consumer division at ITV where she launched the SVOD service BritBox from the BBC and ITV.

She takes responsibility for leading the growing brand and marketing team under the management of Robert Bridge, chief customer officer.

Steve Ward made head of client relationships at FMG 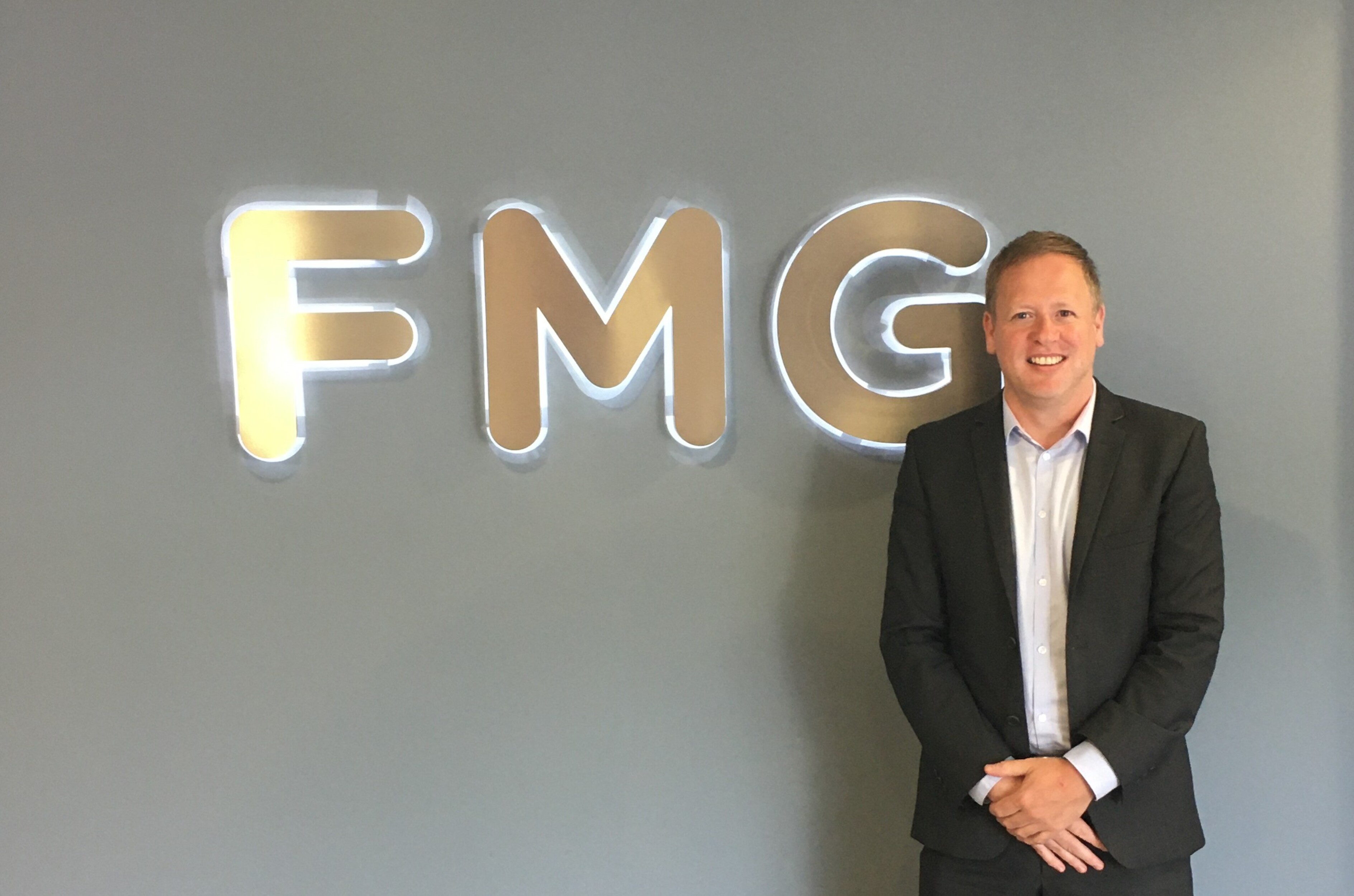 FMG has appointed Steve Ward to the role of head of client relationships for Insurance Solutions.

A key member of the account management team since joining the business as account director two years ago, previous roles have included national sales manager at Auto Windscreens and business development director at EDAM Group.  He will take up the new position with immediate effect.

Ward said: “I’m delighted to be promoted to the new role of head of client relationships – Insurance Solutions.

“My promotion supports both continuity for our existing client base as well as bringing renewed focus and energy in the continuation of our significant growth in the insurer space.

“I look forward to continuing to work with many clients I work with today, building new relationships, and leading the Insurance Solutions team in our commitment to focus, drive and broaden our relationships across the insurer space.”

Lee Coomber has been appointed to the new role of RAC client director at Assurant and Osprey Charging appoints Alex Bamberg as its non-executive director.

Ryder has appointed Natalie Waldron to its board of directors and Liberty Charge has appointed Shaun Quirk as its new chief operating officer.