Trudy Harrison MP appointed to ministerial position at the DfT 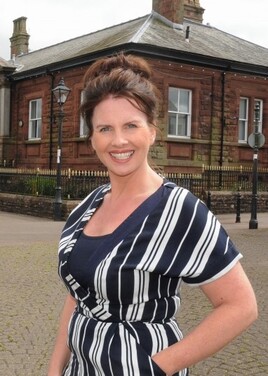 Trudy Harrison, MP for Copeland, has been appointed parliamentary under-secretary of state at the Department for Transport (DfT) as part of a cabinet reshuffle.

She replaces Rachel Maclean, who has moved to the Home Office.

Harrison has served as the Prime Minister’s Parliamentary Private Secretary (PPS) since December 2019 and, prior to that, as PPS across three great Government departments - DfE, MoD and DfT.

She has been the MP for Copeland since 2017 and before entering politics worked in the nuclear industry, as a nursery owner and for Copeland Borough Council. Harrison is a strong advocate of nuclear power.

Grant Shapps has remained as secretary of state for transport.

Business driving has more than halved in the past decade creating an increase in grey fleet activity, according to Licence Bureau, part of TTC Group.

Half of businesses (50%) considered fully virtual meetings to be an adequate replacement for business trips, more than one-in-four (28%), however, did not.