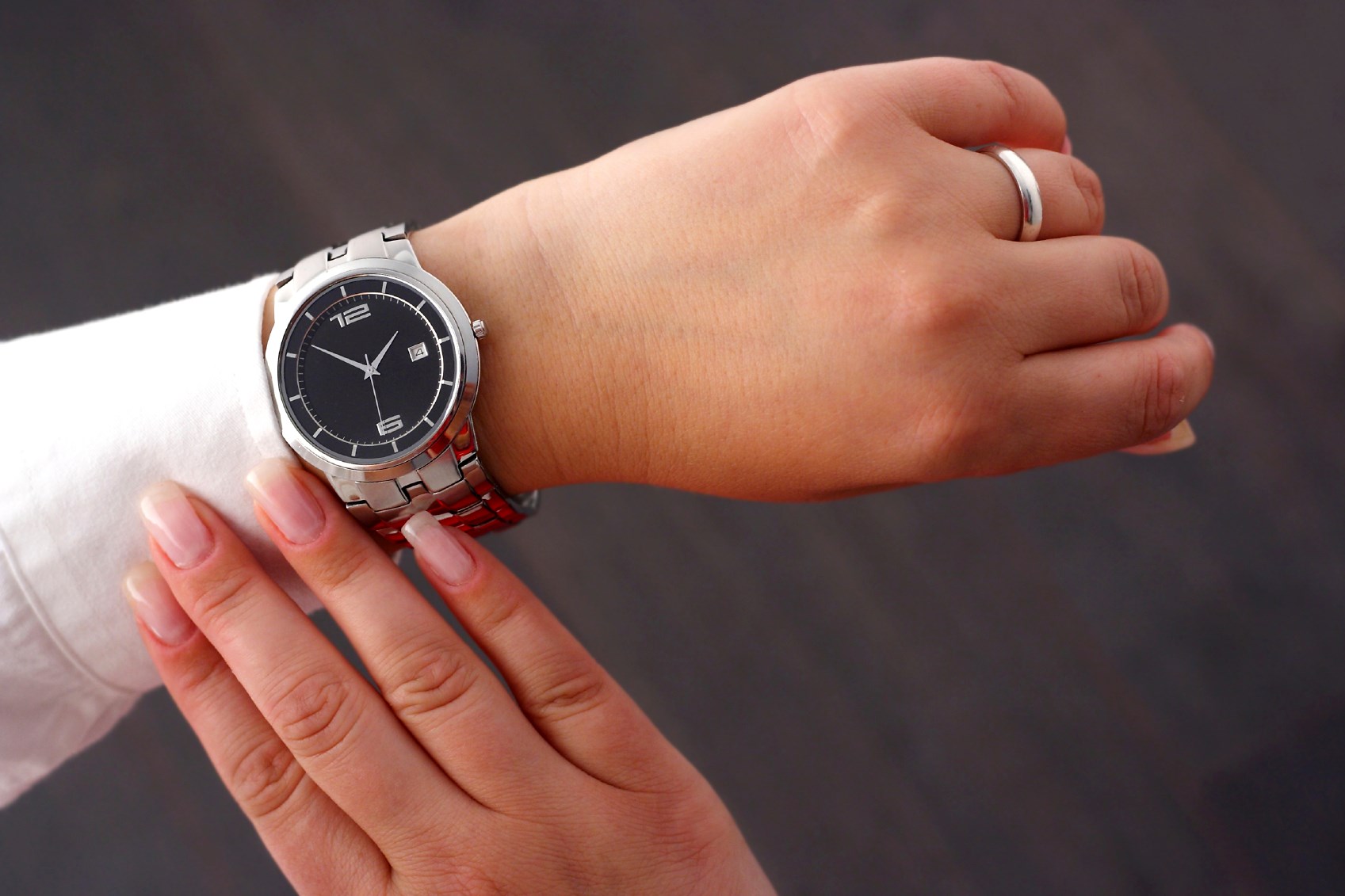 This twice yearly event still catches drivers out, so be prepared

Spring Advice
• Expect different road usage patterns in the lighter evenings – watch out for joggers, cyclists and horse-riders, particularly on single track rural roads, as well as farm vehicles working later than during the winter
• “Expect the unexpected” around every blind bend. Be particularly watchful for larger animals, like badgers and deer, crossing the road in front of you without warning
• Be optimistic and expect brighter, sunnier mornings but be prepared for them by cleaning the inside of both front and rear screens to improve vision
• Even with a clean screen, expect glare to obscure your vision, particularly if travelling east in the mornings and west in the evenings. Always have a pair of sunglasses in the car
• Even spring days can produce enough sun to raise the cabin temperature significantly in a parked car left in direct sunlight, so consider anything inside that might deteriorate as a result

Autumn Advice
• Regular commuters need to prepare mentally for driving back from work in the dark. For some, this may be the first driving in the dark for several months
• In urban areas, particularly look out for pedestrians in dark clothes and without any reflective material; in rural areas, expect a tractor or combine around every corner, as farmers take advantage of any late good weather before winter sets in
• It’s essential, even on a company supplied car, to check that all the lights are functioning correctly and that includes the beam setting
• Use this opportunity to clean the inside of all vehicle glass, not just the windscreen, to combat the glare from the low winter sun in the mornings
• The weather will obviously deteriorate from this point, so check the condition of your wipers, the washer bottle level and tyre inflation pressures, even if the vehicle is serviced at your employer’s expense. As the driver, you still have personal responsibility for safety-related items on the vehicle. It’s you that gets the fine, not your employer!
• Never drive off in winter before wiping clean both the front and rear lights, and also check that your number plate isn’t obscured by dirt