"The EQC does a fine job of insulating occupants from wind, road and motor noise." 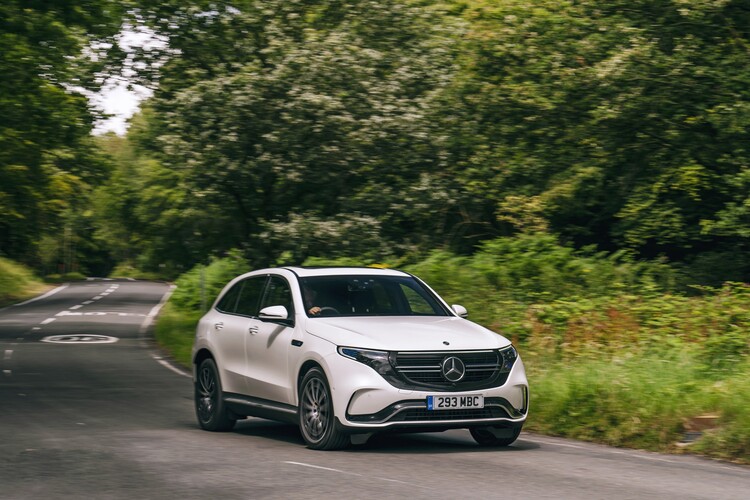 Spearheading a new range of EQ-badged electric cars from Mercedes-Benz is the new EQC.

It’s loosely based on the existing GLC – if you hadn’t guessed from the way it looks – but packs an all-electric drivetrain, giving company car drivers an alternative to the Audi e-tron and Jaguar i-Pace.

Priced from £65,685, the EQC is cheaper than its premium rivals while offering similar levels of practicality and performance. 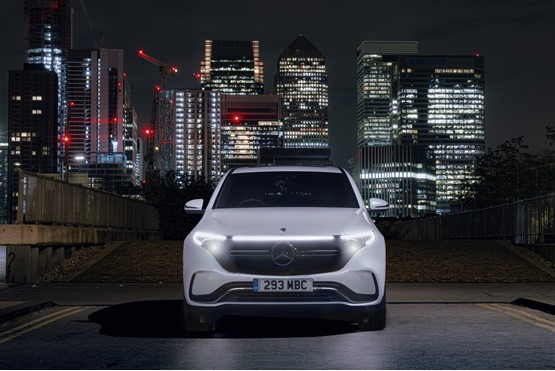 Nestled in the floor is an 85kWh battery, which gives a claimed range of up to 259 miles.

Two motors, one in each axle, deliver 408PS to all four wheels with the typical seamless power delivery you’d expect from an electric car.

It’s fast, hitting the 0-62mph benchmark in around five seconds and delivering a weighty shove of mid-range acceleration when required.

More impressive is the refinement. While all electric cars are quiet, the EQC does a fine job of insulating occupants from wind, road and motor noise.

The cabin shares many of its components with other Mercedes-Benz models, with the exception of some new air vents. Drivers are presented with two 10.25-inch digital displays using the latest MBUX infotainment system. There is a suite of connected services, augmented reality sat-nav and a variety of ways to connect and interact with the car via smartphone.

Passenger space is generous, both front and rear, while the interior feels resoundingly premium, thanks to having top-notch materials throughout.

Driveability is largely unaffected by the car’s monumental 2.5-tonne weight. The suspension errs on the side of comfort rather than agility, which is no bad thing, and the EQC remains composed when driven more enthusiastically.

The power reserves are the most notable attribute. While muted in the Range Max and Eco drive modes, the Sport gives immediate response.

Clever technology enables the EQC to monitor the road ahead using sat-nav data and the on-board camera and adapt its powertrain strategy to suit. The car can slow itself using battery regeneration, or the driver can manually select from five levels of ferocity using the steering wheel-mounted paddles. 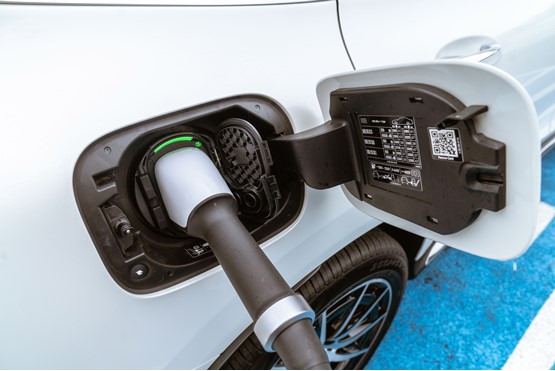 During our testing we were able to achieve between 180 and 210 miles from a single charge, with an average consumption of 2.5mi/kWh. We’ve achieved similar results in the Audi e-Tron, with the lighter i-Pace managing slightly better.

Charging the battery from 10%-80% takes around 40 minutes if you use a 110kW DC charger, but considerably longer from a regular AC charger (eight hours according to Mercedes).

Here lies the problem. Our AMG Line test model cost more than £70,000, yet on a cold day with normal driving would manage about 180 miles.

The allure of zero BIK is likely to make eligible drivers sit up and take notice of the EQC and its rivals, but with the UK’s limited network of high-speed chargers, they need to think carefully about the prospect of its day-to-day usability or adjusting their own driving patterns before committing.