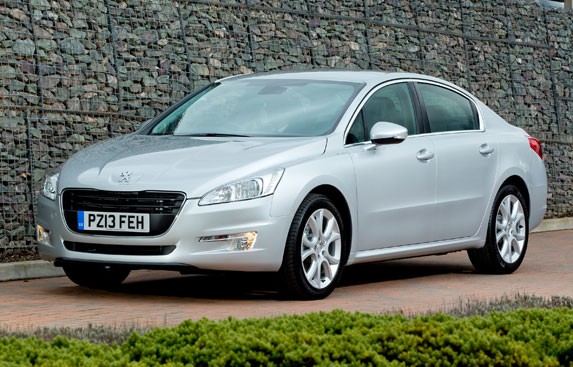 It’s becoming ever more difficult to distinguish between mainstream and premium-badge cars.

Those that used to promise high build quality are now ubiquitous, while the mainstream cars have suffered dwindling sales at the expense of crossovers as well as upmarket alternatives.

It’s easy for a decent mainstream car to become lost among a torrent of cost-effective and desirable ring-, propeller- and star-wearing rivals.

The French car manufacturers have perhaps been squeezed the most.

While Ford, Vauxhall and Volkswagen seem to have maintained their overall market position, it has been a tougher fight for Peugeot, Citroën and Renault.

A few years ago, Renault conceded defeat in the UK D-sector, while Citroën split its efforts on two fronts as the DS5 upmarket hatchback was introduced as an alternative to the more conventional C5.

Peugeot has continued with a conventional D-sector offering in the 508, relatively safe in the knowledge that although appetite for mainstream cars in this sector had receded over the years, emerging markets such as China have plenty of willing customers. 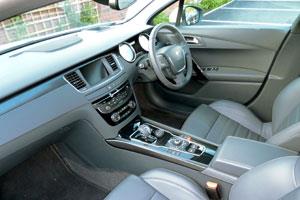 However, there is still a strong focus on the needs of European drivers, and Peugeot’s (and Citroën’s) next wave of low-CO2 technology has made its appearance in the 508 range.

That puts it right in contention with the 150hp Mazda6 2.2D and its much vaunted Skyactiv technology, and almost within reach of the latest 140hp diesel Vauxhall Insignia.

With its relatively high power output, Peugeot is offering the BlueHDi 150 at the top end of the range when it comes to equipment and price, although benefit-in-kind tax liability would be on a par with some less expensive cars in the sector.

In Allure trim it does feel like an upmarket car inside, and all materials have a high-quality feel.

The new engine is super smooth and refined, barely audible at low revs and never intrusive when picking up speed.

It’s also one of the more enjoyable cars to drive and travel in, offering a good balance between responsive handling and a comfortable ride.
In fact, in the two years or so since I’d last tried a 508 I had forgotten just what a pleasant car it is to spend time in.

If it wore a premium badge on the bonnet, it wouldn’t feel out of place.