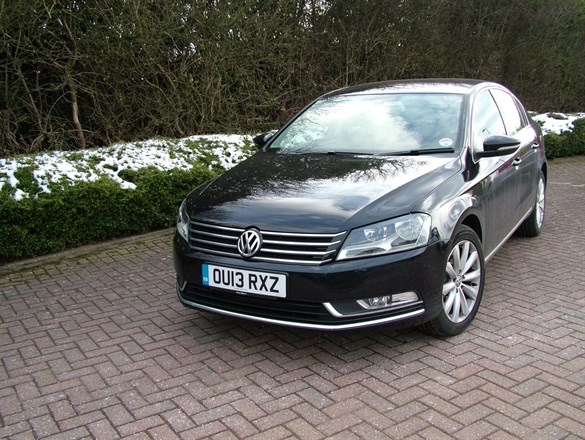 How does one define quality when it comes to cars? Well there is the much talked about ‘perceived quality’ – that which we see and feel – and other elements that encompass the robustness and longevity of components.

Volkswagen has always done a great job of ensuring everything the driver and other occupants can see and come into contact with creates an impression of high quality.

I remember driving a Volkswagen Polo on a launch in 2001 and noticing the bonnet had gas struts keeping it aloft without the need for a prop.

At the time it would have been one of the elements that made it stand out from the rest of the small car sector.

But the MG6 we tested recently in Fleet News also had this feature – still absent from most cars in the medium sector – but nothing else about it made us think it could be described as a high-quality product.

Volkswagen has managed to cultivate this image of quality and dependability in a similar way that most Japanese manufacturers have.

There have been periods where some Volkswagen products have suffered particular issues relating to a specific engine component, but its reputation among most car buyers for reliability remains untarnished.

It’s only relatively recently that Japanese manufacturers have begun selecting materials that appeal to European tastes, with the Japanese perhaps clinging on to the assumption that if it looks and feels like a solid piece of plastic, then it’s built to last.

I took a ride in a 20-year-old Japanese car last weekend, and those hard black plastics look hardly any older and more worn than on the day the  car was was built. Coincidentally (looking at the page opposite), it was a Mazda.

And so to the Passat. Despite having its origins in the Passat launched in 2006, it still looks and feels a cut above other mainstream models it competes against, and Volkswagen has been so successful at getting customers to buy into this reassuringly sohpisticated and solid feel.

Yes, the quality is good, and it has allowed Volkswagen to become the benchmark to which the others aspire to.

The Passat might not excite, but it feels good and the little details inside make it look like a more expensive product.