Direct Line: 'There will be fewer vehicles required for job need' 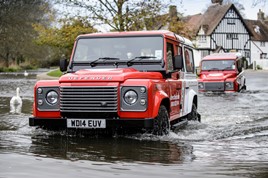 Being thrust into a pandemic did not deter Direct Line Group relaunching its company car and salary sacrifice schemes last month (August).

To an extent, the new ways of working have even helped validate plans, according to Ian Davis, head of payroll & business support, who has had responsibility for fleet for the past 18 months.

Direct Line’s all-car fleet consists of 260 fully maintained vehicles, with 220 on three- to four-year contract hire for job need roles and the balance as salary sacrifice cars which are only available to a select proportion of managers.

The majority of Direct Line’s fleet are vehicles that are the main car for the household, so they have still been in use, although at a reduced level due to lockdown.

Davis is supported in his fleet role by Hitachi Capital Vehicle Solutions (HCVS), which handles all service, maintenance and repair (SMR) management.

HCVS restarted routine maintenance for the Direct Line fleet in June. It says it has made sure there are no bottlenecks with a rush of vehicles returning to garages post-lockdown by continuing to schedule bookings for all routine work.

Davis was in the middle of rewriting Direct Line’s company car and salary sacrifice scheme in collaboration with HCVS during lockdown. The process had started at the end of 2019.

He continued to work on refreshing both schemes ready for their August launch, ahead of Direct Line’s offices starting to reopen this month (see panel overleaf).

While Davis says the direction of travel with how the company car schemes have changed was not a direct result of Covid-19, all the changes have been reinforced by how the company has been working over the past six months.

The vast majority of the Direct Line Group’s 11,000 staff are still working from home and have been since the first week of lockdown. Two-thirds had never worked remotely before.

This was a big change for some in the company that were either on the road 75% of the time as part of their job, or worked in customer service and sales teams.

All job-need drivers were set up to work remotely, with increased use of Microsoft Teams for video conferencing.

Consequently, Davis did not have to scale the fleet up or down as a result of the coronavirus.

From that perspective there hasn’t been a large impact compared with some fleets.

Davis has extended 26 contracts that were due to end this month until the end of December. This is to give the business time to see what happens in Q4.

Davis worked remotely two days a week anyway, so transitioning to full-time at home hasn’t been a drastic change for him.

He says: “I think we will see the number of company cars we have reduce slightly and I think that would have happened with or without Covid-19.

“We are able to do more of what we do for the insurance and claims process digitally now, whether that’s through images or videos being sent through or through apps and online.

“It means there will be fewer vehicles required for job-need. Our eligibility criteria has changed too.”

Previously an Direct Line employee would need to be doing a minimum of 10,000 business miles a year to qualify for the company car scheme.

However, this has been lowered to 7,500 miles as a result of an overall reduction in mileages across the company as the business and its customers increasingly embrace digital.

The new salary sacrifice scheme is also solely focused on vehicles of 75g/km CO2. This is influenced by the changes in the tax regime and means all future salary sacrifice vehicles as of August 4 will be PHEVs or BEVs.

Previously, Direct Line had around 3% of its fleet as plug-in hybrid and there were only a couple of BEVs before, but Davis is hoping to greatly increase their share of the fleet over the coming 12 months as the new scheme beds in. 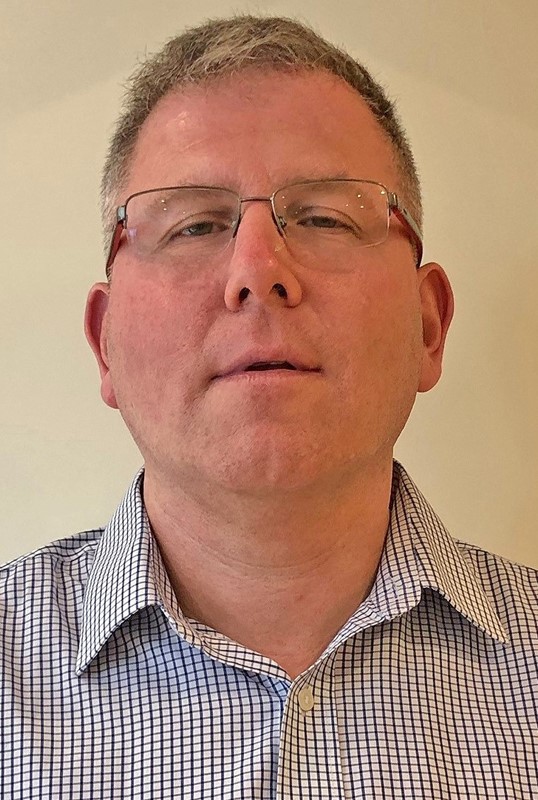 Davis (pictured) anticipates that the company’s grey fleet of 200 drivers that do around 2,000 business miles a year will look at salary sacrifice as an option too.

He says: “I would really like to reduce our grey fleet levels and I would much rather they were in a modern, fully managed vehicle that we can provide for them.”

The company car policy is moving from four-year contracts to three as this will give the fleet a quicker replacement cycle.

Davis says: “Hybrid and BEV technology is moving so quickly and we wanted to make sure we have the opportunity to get employees in the latest vehicles more frequently.

“It fits with our company’s ambitions to be more sustainable and make greener choices, but I think the BIK tax situation will also be a big boost to employees choosing these plug-in models this year.”

Alphabet has published a new report examining how the Coronavirus pandemic has accelerated changes to travel and transport, altering consumer and business travel habits in UK cities.