Fleets of electric, autonomous cars will soon become a reality. 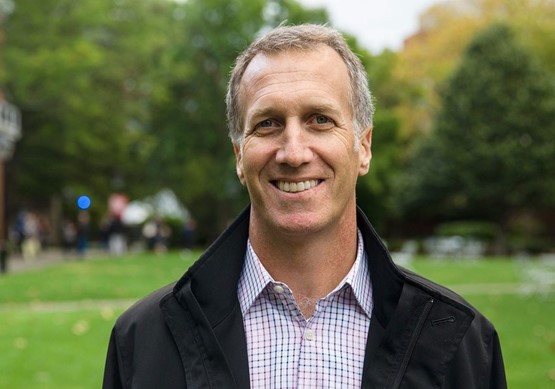 More than 33 million autonomous vehicles are set to be sold globally in the year 2040, according to IHS Market. And, with the boom in ridesharing that we’ve seen over the past five years, it’s clear that most urban cars will be shared instead of privately owned.

However, vehicle and city infrastructures must be equipped for the change. Self-driving cars will remove the driver from the equation. Robo-taxis will eliminate vehicle ownership.

Without a driver or a car owner, who will plug in these vehicles? Automakers, Tier 1 suppliers and infrastructure developers will have to bring autonomous charging to market.

By powering wirelessly, an autonomous future is possible. Magnetic resonance wireless charging enables vehicles of any type or size to simply drive over a source pad – embedded on or in the ground – and power is transferred safely from the pad to the vehicle.

Charging can be done through water, snow and ice, with no concerns about cable connections. Wireless charging delivers the same power, efficiency levels and charge speeds as traditional plug-in charging methods, with no compromises.

Many automakers are already working to embed their vehicles with this innovative technology – such as BMW’s 530e, Hyundai’s new Kona, Porsche’s Mission E and Audi’s e-tron SUV.

Wireless charging will help break the adoption barrier for combustion engine drivers, who cite charging as a top reason for avoiding the switch to electric.

While this technology promises added convenience for EV drivers, for robo-taxi fleets and other autonomous applications wireless charging adoption is critical.

Zipping from one passenger to the next, autonomous shared cars will need to charge frequently.

Since sending a vehicle to a remote charging depot would waste both time and battery range, vehicles should be able to opportunity charge – or ‘power snack’ – in designated service areas or along vehicle routes.

Before digging up streets, though, infrastructure must be standardised, and vehicles must be interoperable. Unfortunately, this has not been the case with plug-ins, which have various charger ports around the globe and several different types of plugs.

To help the emerging wireless charging market avoid this fate, automakers have rallied around the SAE J2954 recommended practice specification.

This global standardisation helps automakers reach scale and ensures interoperable wireless charging across brands. The SAE J2954 standard and CATARC (China Automotive Technology and Research Centre), its China equivalent, will be ratified by 2019.

The pieces of the mobility puzzle are coming into place for a future of transportation that is electrified, shared, and, with wireless charging, truly autonomous.

Broadly deployed wireless charging infrastructure will lay the foundation for e-powered robo-taxi fleets to successfully carry the next generation of consumers from one destination to the next.