As well as the Royal Borough of Greenwich taking part in the Move UK project, many other fleets around the country are helping to develop new technologies. We look at five projects. 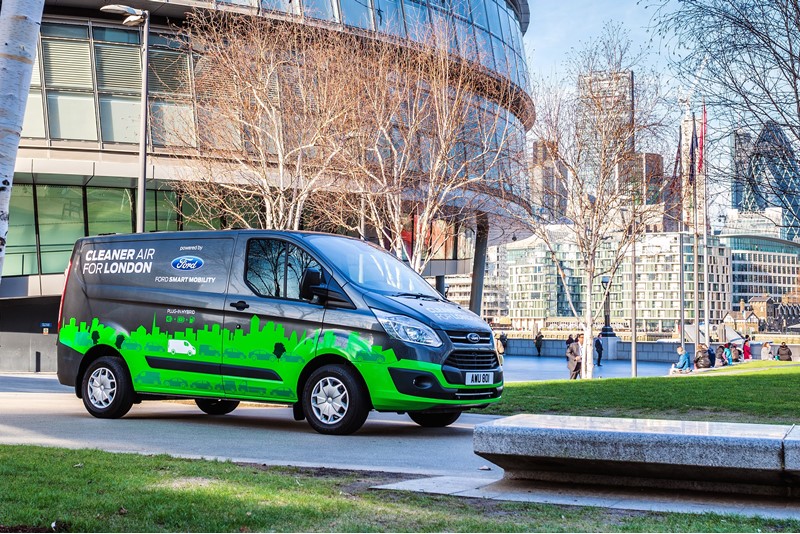 What did the trial involve? The 12-month initiative, which was supported by a £4.7 million grant from the Government-funded Advanced Propulsion Centre, saw businesses use 20 Ford Transit Custom Plug-in Hybrid vans – which have an electric-only range of up to 31 miles – to cover 150,000 miles.

The fleets represented a cross-section of city-based businesses and were able to integrate the PHEV into their day-to-day operations.

It found that 75% of all mileage travelled by vans in Central London and 49% in Greater London could be done using the fully-electric range of a plug-in hybrid van.

Mark Harvey, director of the Urban Electrified Van programme at Ford, says: “We know that businesses still have legitimate concerns about the range of fully-electric vehicles, as well as their cost-effectiveness and reliability. These trials have helped Ford and its customers to investigate the extent to which PHEVs can help to achieve urban air quality goals, while not compromising on productivity.”

Which fleet is involved? Northumbrian Water

What does the trial involve? The project aims to create the country’s first detailed roadside infrastructure dataset.

Vans and cars on Northumbrian Water’s fleet have been fitted with Mobileye’s 8 Connect camera-based mapping technology to capture a street-level view of the roadside infrastructure network across the north east.

The vehicles will process the data and send it to the cloud for aggregation before it is provided to Ordnance Survey, which will cross-reference the data with its existing datasets.

The project, which will continue over the summer, aims to make it faster and simpler for Northumbrian Water to identify and link above-ground and underground assets.

It will also allow the water company to monitor the condition of its assets, saving it money and time when planning asset maintenance programmes. 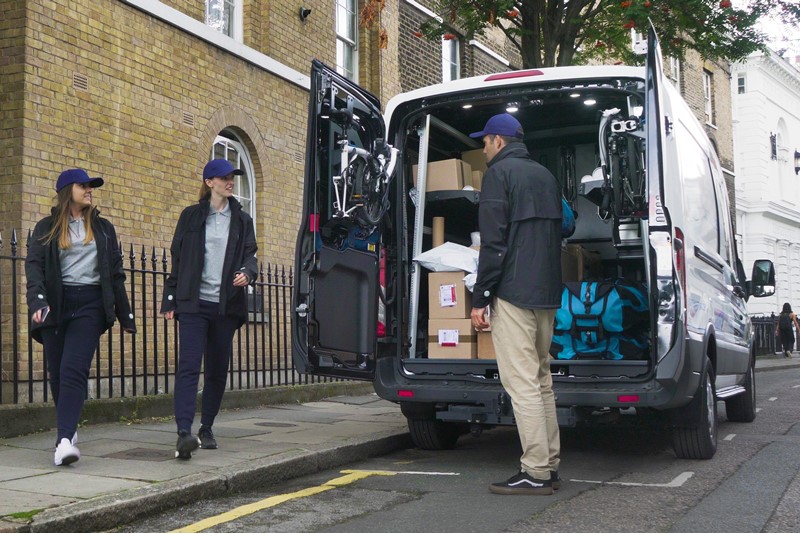 Which fleet is taking part? Gnewt

What does the trial involve? A new digital delivery service being trialled by Ford in partnership with Gnewt by Menzies Distribution is turning vans into ‘warehouses on wheels’.

The trial sees Gnewt’s last-mile delivery service being driven by Ford’s cloud-based multi-modal routing and logistics software Mode:Link, which manages all aspects of parcel delivery from depot to doorstep.

The delivery company’s vans collect orders from a depot before briefly stopping at locations determined to be the most efficient for each batch of parcels.

Ford’s software platform coordinates with nearby foot couriers – or potentially with bicycle couriers, drones and autonomous robots in the future – to fulfil the last leg of each delivery.

Sam Clarke, founder and head of business development at Gnewt, says: “We are keen to understand how multi modal deliveries can benefit our business, our customers, and – by promoting active travel and the associated health and environmental benefits of walking and cycling – our employees too.”

In the future, the use of a ‘warehouse on wheels’ could help couriers, fleet managers, logistics and food delivery companies to optimise processes and increase van utilisation, saving time and money while boosting capacity.

The service could also improve delivery windows and reduce costs, speeding time from order to delivery by enabling vans to make more frequent round trips back to the depot while not compromising on productivity.”

What does the trial involve? Suffolk County Council has teamed up with Finnish AI company Vaisala for a project aimed at better assessing the state of its roads.

The local authority currently uses a laser-based sensor which costs £170,000 a year to hire, but the trial sees five highways crews’ vans use smartphones as video cameras to collect data on the condition of road surfaces, potholes, drainage, sign visibility and the extent of hedgerow growth, while carrying out their duties.

The data means the degradation of roads can be monitored, problems spotted earlier and maintenance work carried out sooner.

Mary Evans, cabinet member for highways at the council, says: “The data being recorded is now starting to show good correlation with the results that are normally found from the more expensive national system for machine-driven surveys. 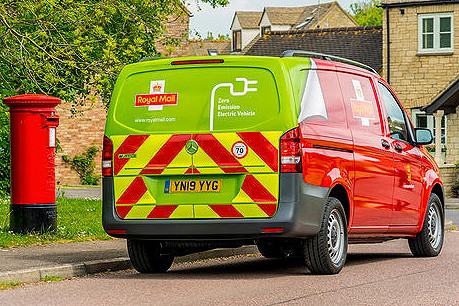 Which fleets are involved? Centrica, Royal Mail and Uber

What is it? The Optimise Prime project aims to bring together leading power, technology, fleet and transport companies to test and implement the best approaches to EV rollout for commercial enterprises.

Ian Cameron, UK Power Networks head of Innovation, forecasts the number of plug-in vehicles will rise to more than four million by 2030, with 70% of charging taking place at home, 20% at work and 10% while travelling.

Launched earlier this year, the three-year project is the world’s biggest trial of commercial electric vehicles and will look at 3,000 EVs in three use cases: home charging, depot charging and public charging.

It seeks to understand and minimise the impact the electrification of commercial vehicles will have on distribution networks, and ultimately aims to develop tools that will make it easier for fleets to switch to EVs.

Royal Mail, one of the fleets taking part, last month almost tripled the number of EVs it runs by adding a further 190 electric vans to its 100-strong electric fleet liveried in green combined with its traditional red.

The mix of Mercedes-Benz eVito and Peugeot Partner vans will be used to deliver letters and parcels across selected locations in the capital and the south-east.

Nicole Thompson, director, social innovation and co-creation partnerships at Hitachi Vantara, adds: “By sharing data and collaborating with this industry-led initiative, Royal Mail is helping pave the way for the mass adoption of EVs in the UK.”

* Key stakeholders from Optimise Prime will be presenting at this year’s Fleet Live on October 8-9. Visit here for more details.

A £10 million initiative launched today by the UK’s innovation agency, the Technology Strategy Board, should help businesses gain access to a new technology centre for commercialising low carbon vehicles.

The Advanced Propulsion Centre (APC) has awarded £62 million funding to projects to develop innovative low carbon technology in the UK.