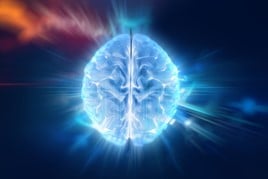 Connected, autonomous and electric: these developing vehicle technologies will not only change the cars we use, but also transform how we use them.

However, whatever direction these changes take personal mobility in, one thing remains the same according to Philipp Struck, head of tyre line development at Continental.

“No matter what the idea for vehicles is, all these concepts still rely on tyres and rims,” he says. “We believe vehicles driving on the roads will be as important in the future as today for personal mobility.”

This belief has seen Continental and rival tyre maker Goodyear develop a number of new technologies to ensure their products remain relevant as cars become smarter.

By 2025, Continental expects carmaker requirements to focus on three areas:

It expects the tyre needs for Level 3/4 autonomous vehicles to be largely the same as for today’s cars, although EVs present a different challenge.

Their batteries mean they typically weigh half a tonne more than a comparable internal combustion engine (ICE) car while, unlike ICE, EVs deliver maximum torque as soon as the motor starts turning – both factors which increase tyre wear.

“You can’t really say what the penalty on tyre mileage is on EVs because it depends on many factors, but we have seen anything between 5% and 35% worse mileage,” says Struck.

He says EV tyres also tend to be taller and narrower than those for ICE vehicles, while speed rating requirements from manufacturers are sometimes lower.

“At the same time the requirement from the car manufacturers is the same: they expect us to deliver a tyre that performs equally (as well as a tyre for an ICE vehicle) and we know from a technical perspective that goal is harder to achieve with a heavier vehicle,” adds Struck.

Goodyear is already offering tyres that have been optimised for use on EVs.

Following the debut of its Electric Drive Technology last year, the manufacturer’s new Eagle F1 Asymmetric 3 tyre has been selected by Audi for fitment on the new e-tron electric SUV.

Goodyear says is working with a number of carmakers to address the unique performance requirements of the EV segment.

“The combination of increasing regulations to reduce emissions, the desire to reduce dependence on fossil fuels, and rapid gains in battery technology is creating an ideal environment for electric vehicles,” says Chris Delaney, president of Goodyear Europe, Middle East and Africa.

Goodyear testing reveals that traditional tyres can wear out up to 30% faster on electric vehicles.

Quietness is another consideration, as road noise becomes a major factor when it is not masked by the rumble of an engine.

Away from EVs, the requirements for a fully autonomous people mover are different again. They focus more on the total cost of ownership, low rolling resistance, low wear and the need for advanced sensors to monitor tyre performance and condition.

“These things will drive around all day on their own and there won’t be many people looking after them, so the vehicles and particularly the tyres need to take care of themselves,” says Struck.

To suit the needs of autonomous vehicles, Goodyear’s Eagle 360 Urban concept is a fully-connected tyre that has a morphing tread.

It can check on its own status and gather information on its environment, including the road surface, via connectivity with other vehicles as well as infrastructure, traffic and mobility management systems. Tread can adapt to the road conditions and repair itself in the event of a puncture.

Tyres already have tyre pressure monitoring system (TPMS) technology, but Continental has developed more advanced sensors for its ContiSense and ContiAdapt concepts which monitor a range of factors.

For ContiSense, Continental has developed electrically-conductive rubber compounds that enable electric signals to be sent from a sensor in the tyre to a receiver in the car.

These rubber-based sensors, powered by batteries which will last around six years, continuously monitor both tread depth and temperature and will alert the driver if the measured values are above or below predefined limits.

If anything, such as a nail, penetrates the tread, the system triggers an immediate warning for the driver, much faster than the TPMS systems used today which warn only when the tyre pressure has fallen below a pre-set level.

“Let’s imagine that you are driving along, possibly in the middle of nowhere, and you get a nail in your tyre,” says Steve Howat, general manager technical services at Continental.

“TPMS doesn’t come on immediately because there is only slow air leakage. The idea here is you have got a sensor that is not only telling you on the dashboard there is a problem but is firing the data back to a tyre dealer to say ‘Mr Jones has got a nail in his tyre’. The dealer can make sure it’s got the tyre in stock, can make sure Mr Jones knows how to find them, even guiding them through their sat-nav system, to actually get the tyre fixed.

“The sensor could also communicate back to a fleet office and the fleet operator can look at how quickly the pressure is going down, and tell the driver how soon they need to stop.”

ContiAdapt takes the concept of a smart tyre a step further by using the information gathered by the sensors to change its characteristics dependent on the circumstances.

It is able to change the footprint area – the part of the tyre which is in contact with the road – by changing both its rim width and tyre inflation dependent on the conditions (see panel).

“ContiAdapt is about taking a massive leap forward in tyre performance,” says Howat. “The radial has been around since the 1960s and, although we’ve made massive progress in tyre technology, some of this progress is becoming marginal.

“It is a very mature product and very mature technology, so if we want to move that forward we have to be quite radical in what we do.”

Howat says the technologies used in both ContiSense and ContiAdapt could be commercially available within three to five years.

“We’ve done some close studies on cost and we know it would not be prohibitive,” he adds. 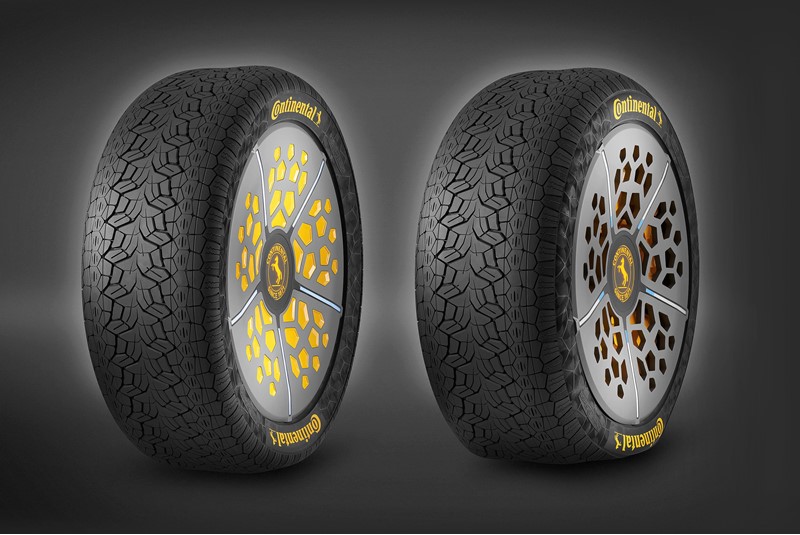 ContiAdapt is fitted with small compressors which are able to inflate or deflate the tyres, while hydraulic actuators can alter the rim width to change the footprint of the tyre on the road. 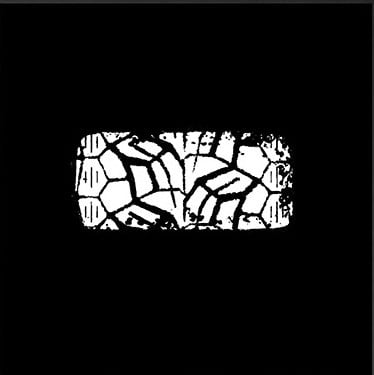 1 Efficient mode: This sees the tyre set to the widest rim and highest inflation pressure settings, which makes the footprint wide and short to reduce rolling resistance for efficient driving on dry roads. 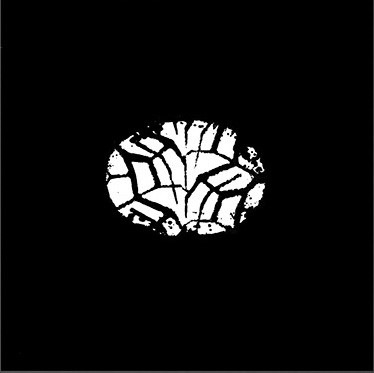 2 Wet performance: This sees the narrowest rim but highest inflation pressure to give the smallest footprint, allowing the tyre to push the maximum amount of water away. 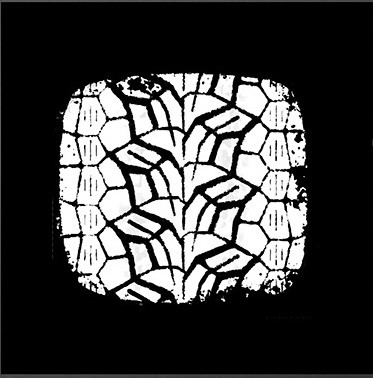 3 Comfort mode: This features a narrow rim and lower pressure, increasing the length of the footprint. This brings different tread areas into contact with the road. 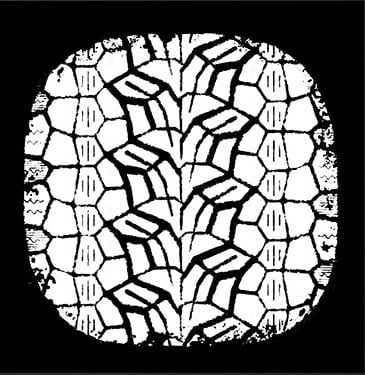 4 Traction mode for snow/off-road conditions: This has the lowest inflation pressure with a wide rim to maximise the contact area with the road surface. This improves the grip levels quite dramatically, says Continental.