Was this article useful?
Click the thumbs up >
VOLVO is adding a new SE Sport edition to its XC90 line-up.

All three engines are available with six-speed 'Geartronic' transmissions, while a six-speed manual is offered with the D5.

The XC90 SE Sport is available to order now with first deliveries expected in November.

The new SE Sport joins the range between the SE and SE Lux trim levels. It will make its world debut at next week’s British International Motor Show (July 20-30) at London’s ExCeL centre. 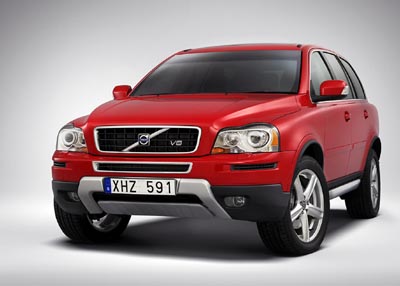 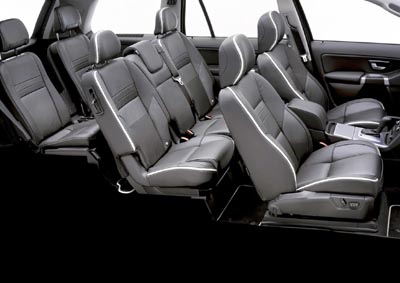 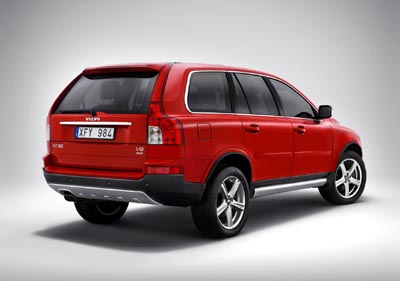