Was this article useful?
Click the thumbs up >
THIS, believe it or not, is the all-new MINI which goes on sale here later this year.

Although visually very similar to the current model, every body panel is new, while under the skin are new engines – a 1.6-litre petrol jointly developed by PSA Peugeot Citroën – and revised suspension.

When it goes on sale there will initially be two versions – the £12,995 Cooper and the £15,995 Cooper S. An entry-level One costing £11,595 will join the range early next year alongside a diesel version.

Power for the Cooper models comes from a new 1.6-litre petrol engine jointly developed with PSA Peugeot Citroen. In Cooper guise it produces 120bhp, while the S version features a turbocharged 175bhp.

Naturally, both models are quicker than their predecessors, but both also offer significantly better fuel economy – the Cooper returns 48.7mpg (up from 40.9) and the S 40.9mpg (32.8). 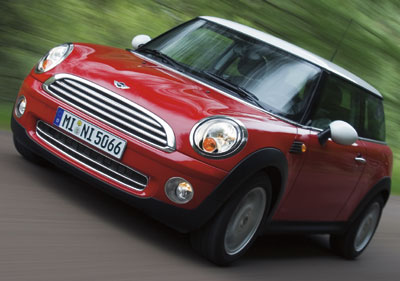