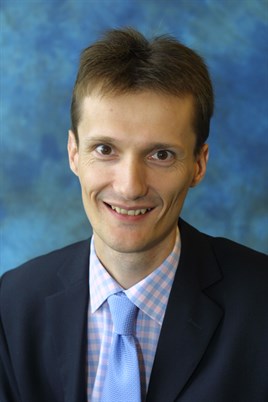 Damian James, head of transport provision at Bracknell Forest Council, has been appointed as a director of ACFO following the resignation of Liz Hollands.

James, who has spent the majority of his fleet industry career in the public sector, has been involved with ACFO for more than a decade through its South West and Wales Region. For three years to 2008 he was the Region’s chairman.

ACFO chairman Julie Jenner said: “We are delighted to welcome Damian onto the ACFO board. He has a huge amount of fleet knowledge and experience, particularly in the public sector, which will be invaluable in helping to deliver ACFO’s best practice techniques to the segment.”

James also sits on the fleet strategy team established by the Office of Government Commerce, an independent office of HM Treasury, to promote best practice in public sector transport procurement.

On joining the ACFO board, James said: “My public sector experience will be invaluable. ACFO is much more than a company car organisation; it is also a van and ‘grey’ fleet organisation.

Jenner added: “Cost management and maximising fleet efficiency are key drivers for all fleet managers and nowhere more so than in the public sector given the current economic climate. Whether procuring vehicles, managing the ‘grey’ fleet or investigating telematics, Damian has much to offer ACFO and its members.”