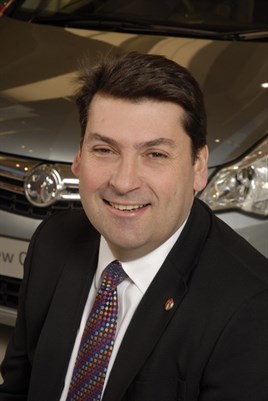 He will report directly to Vauxhall's chairman and managing director, Duncan Aldred, as well as Opel/Vauxhall's executive director of aftersales, Markus Sternberg.

Robson has 26 years under his belt at Vauxhall, having joined the company as a business apprentice, and he has held a variety of positions of increasing responsibility since then in both sales and marketing.

"This is a wonderful opportunity for me to oversee Vauxhall's aftersales network during an important time in the company's history," he said. "We have an impressive product portfolio and an exciting list of new developments on the horizon."

Robson will continue in his current role as retail network development director in conjunction with his new responsibilities until further notice.