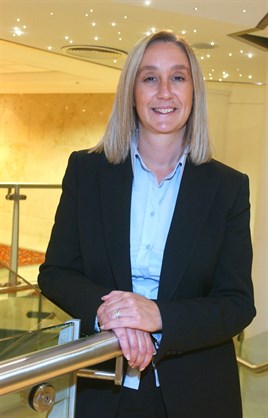 The Government will consult on whether to provide incentives through the BIK tax system for company car drivers to choose 'ultra-low emission vehicles'.

The move comes after it announced in the 2012 budget that all ultra-low emission cars would face BIK tax at 13% from April 2015, including electric cars which up to that point would have benefited from a 'BIK tax holiday'.

ACFO chairman Julie Jenner welcomed the announcement but demanded further clarification from the Government on what would qualify for incentives.

“The Government’s pledge to look at introducing time-limited incentives through company car benefit-in-kind tax for the development and operation of ultra-low emissions vehicles is also welcomed," she said.

“The Chancellor has promised to seek views ahead of Budget 2013 and we will ensure ACFO take part in those discussions to represent the views of our members.

“However, it is critical that we understand from the Government what it defines as an ‘ultra-low emission vehicle’."

“The increases in company car benefit-in-kind tax announced by the Chancellor in the last Budget penalise those employers and employees who have been doing exactly what the Government requested of them - choosing low emission cars," said Jenner.

“Employers and company car drivers who take on board the Government’s signals by choosing ‘green’ vehicles need to be rewarded and not punished.

“The Government must define what it means by an ultra-low emission vehicle - ACFO can help it do that - and then amend previously confirmed company car tax rates up to 2016/17 to encourage their uptake.

“If that means the Chancellor performing a U-turn on benefit-in-kind tax thresholds already announced in relation to electric cars and other vehicles with emissions below a certain threshold then that should happen at the earliest possible opportunity.”