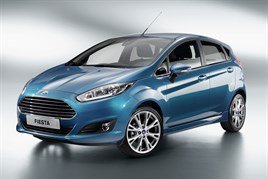 Ford has unveiled a revamped version of the Fiesta, with a new look and the introduction of the 1.0-litre Ecoboost petrol engine.

The revised model will feature a new technologies such as the voice-activated connectivity system Ford Sync and Active City Stop as well as the European debut of MyKey. 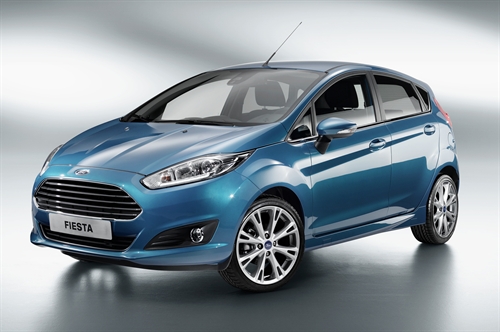 Sync enables owners to voice-activate phone calls and music selection from devices connected via Bluetooth or USB while MyKey is a system which has been available in North America since 2009 and could be used by fleet managers setting boundaries such as maximum speeds, a remote volume control for the radio and a seat belt reminder.

The 1.0-litre Ecoboost petrol engine which made its debut in the Ford Focus earlier this year will be offered. When the Econetic diesel is unveiled, it is expected to achieve lower CO2 emissions than the current 95g/km. 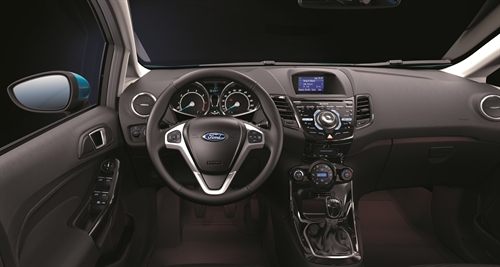 Ford of Europe executive design director Martin Smith said: "Fiesta has inspired real passion by delivering a fresh, sporty approach to small cars across five decades. We had to keep that vital part of Fiesta’s make-up – but we also wanted to give it a more sophisticated look."

More details will be revealed at the Paris Motor Show later this month.