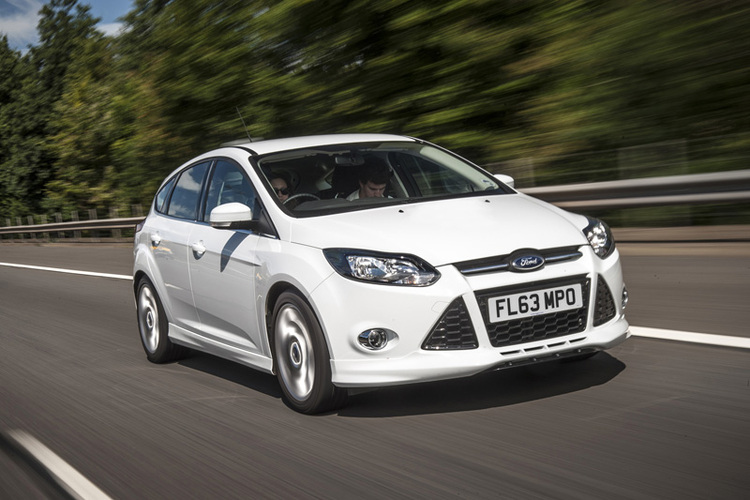 Audi models climbed a number of places in the 2013 table, helping it to overtake BMW as most reliable car manufacturer, with the A4 jumping ahead of last year’s second-placed car, the Volkswagen Golf.

The Golf remains the highest-placed Volkswagen, in third, having been a consistent performer in the past few years. The latest model, which launched at the start of the year has sold around 38,000 to fleets to date and continues the strong reliability performance.

The Honda Civic is in fourth position, retaining its ranking from 2012, although it was absent from the top 10 a year earlier.

It suggests the latest Civic, which was launched last year and has sold more than 7,200 so far in 2013, has helped Honda strengthen its position after the popularity of the previous Civic waned when it was produced without a diesel engine for the final 12 months of its life.

Honda has slipped back a place in the manufacturers’ table to fourth with the improved performance of a number of Volkswagen models allowing the German brand to move ahead of it.

The Audi A3 is two places higher than last year in fifth, although it has appeared in the top 10 for the past three years, reaching a best position of fourth in 2011.

Audi head of fleet James Douglas said: “Fleet managers and the drivers they serve have every right to be a brand’s harshest critics because so much of their business life revolves around the cars chosen by, and for them, and they need to be able to count on them unconditionally.

“We are delighted that the key fleet-focused Audi models continue to uphold our reputation for quality and engineering excellence in the hands of drivers who arguably demand the most from them.”

Toyota is seventh, falling two places from last year. The survey is based on downtime caused by warranty claims, recalls and breakdowns per 100 vehicles on fleet.

Often when a car manufacturer spots a fault with a component, if there is no immediate threat to safety it will negotiate with VOSA and most likely agree for it to be corrected or replaced during routine servicing.

But sometimes a recall is the only option.

Since 2009, when Toyota faced a global recall on an unprecedented scale, the manufacturer (and its upmarket Lexus division) has installed more checks to ensure extra vigilance for quality control.

Ironically, it has increased the likelihood of a recall as faults that might otherwise have gone unnoticed are detected at an earlier stage. Increased recall activity could explain Toyota ‘s drop down the table, although the Avensis, Auris and Prius appear comfortably within the top 20 models.

Mercedes-Benz takes eighth place as the C-Class and E-Class both take strong positions in the top 20, while Nissan is ninth. The Qashqai is Nissan’s highest-placed model in 17th place.

The final position in the manufacturers’ top 10 is taken by Vauxhall, its best performance to date, and is the result of a number of models taking positions just outside the top 20.

As for those manufacturers who didn’t quite make it into the top 10, there were a number of closely-fought battles.

Land Rover and Lexus fall just outside the top 10, narrowly ahead of Kia and Volvo (the latter took 10th place in 2012), with Peugeot, Hyundai and Seat just behind.

Small improvements in reliability from any of those could move them into the top 10.