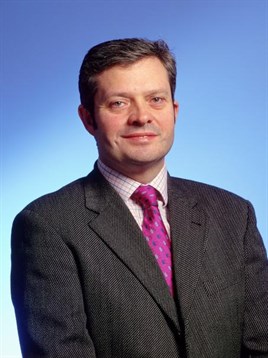 Paul Willis is to take over as managing director of Volkswagen Group UK from February 1, 2014, replacing Paul Willcox who leaves the company with immediate effect.

Willcox has been named as the new chairman of Nissan Europe.

Willis headed up the Volkswagen Passenger Cars brand between February 2000 and 2008.  Since then he has worked as managing director for Volkswagen Group Ireland, while his most recent role, which he has held since June 2011, was as chief operating officer, sales and marketing, for ŠKODA China.

Before joining Volkswagen in 2000, Willis had gained a wealth of automotive industry experience, having worked for BMW, Mazda, Toyota and Ford.

He said: “I’m delighted to be returning to the Volkswagen Group in the UK. The Group is going from strength to strength and now holds close to a 20 per cent share of the UK car market.”