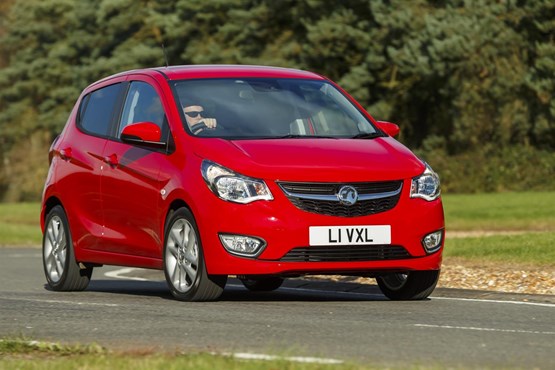 The car will be available in ten exterior paint colours with a variety of 14- to 16-inch wheels. The engine lineup will include Vauxhall's new 1.0-litre three-cylinder 75hp Ecotec engine.

Inside the cabin, the IntelliLink infotainment system is fitted, which allows seamless integration of Apple iOS and Android devices.

It’s also equipped with ESP featuring traction control, ABS with Electronic Brake-Force Distribution and Hill Start Assist, which prevents the car from rolling back when starting on a slope.  Further safety options can be selected including Lane Departure Warning.

The car will be built in South Korea on the same platform as the former Chevrolet Spark.