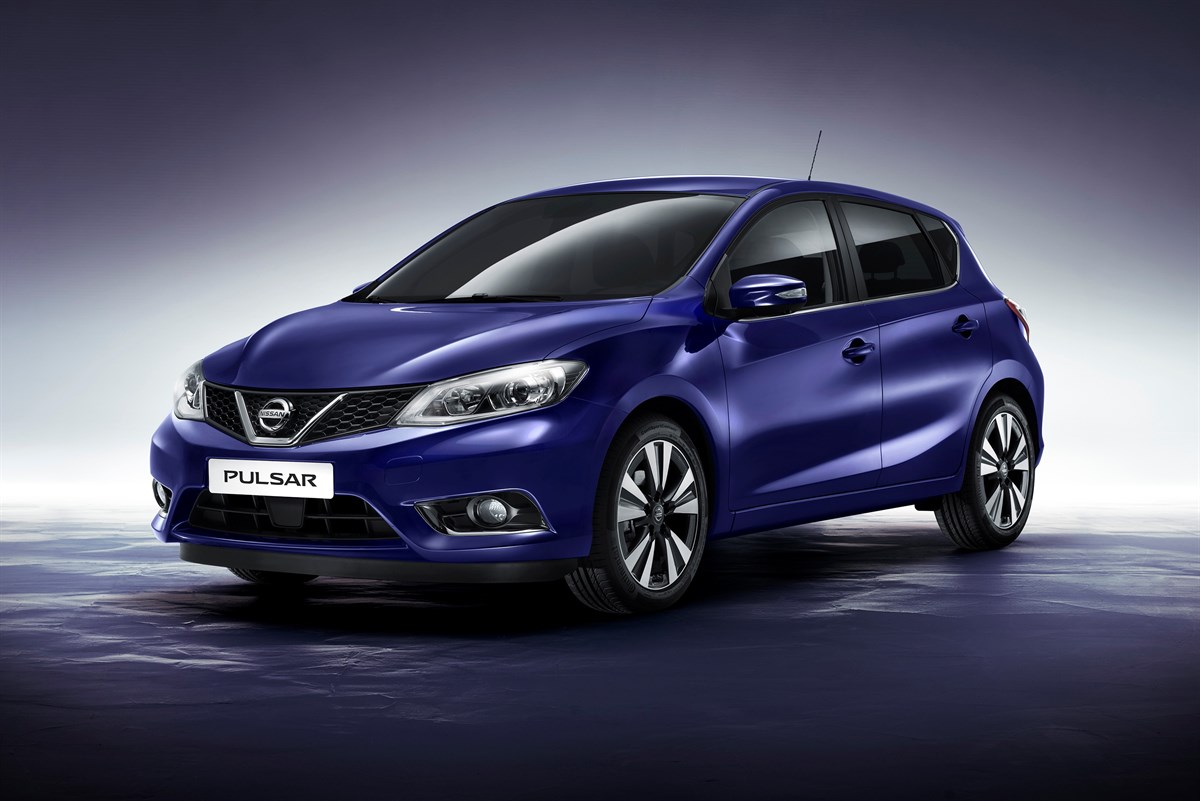 Nissan will drive back to the future later this year when it mounts a fresh challenge to Ford and Vauxhall with a new mid-size hatchback model range.

Packaged to offer maximum interior space and generous equipment levels, the Pulsar will return the Japanese brand to the C-sector heartland it abandoned in the UK seven years ago when it launched the Qashqai.

Nissan's previous C-sector car in the UK, the Almera, was replaced in some European markets by the Tiida, but it was thought the hatchback would struggle to stand out in a competitive sector while Nissan was keen to push its new crossover.

But after several years as leader of the compact crossover segment, Nissan Motor GB is aiming to win additional sales with a traditional five-door design offering technologies Nissan claims are unique to its class.

LED headlamps, full smartphone integration with access to a wide range of apps and safety gadgetry including moving object detection, lane departure warning and blind spot warning will all be fitted as standard across the range.

Due to go on sale in September, the model is expected to play a significant part in taking the company’s fleet registrations to 73,000 in the next fiscal year.

Designed in Europe and built in Spain, the 4,385mm car will have the longest wheelbase in the class to allow greater rear legroom than rivals and the spacious accommodation of D-sector cars.

Claimed to come with fine detailing and interior trim approaching premium standards, the Pulsar will share its power units with the UK-built Juke to offer a choice of 1.2-litre turbocharged petrol and 1.5-litre dCi motors with a 1.6-litre turbo petrol being added to the range early next year.

Figures are yet to be homologated, but Nissan engineers are claiming the new car’s CO2 emission figures will be under 95g/km.