Brake calls for tougher penalties for drivers who kill and injure 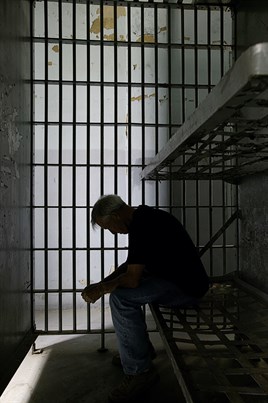 Road safety charity Brake has renewed calls for tougher charges and penalties for drivers who kill and injure following the publication of Government criminal justice figures.

The figures show the large proportion of drivers who kill and seriously injure being let off with relatively low penalties, reinforcing the importance of a forthcoming review of charges and penalties, recently announced by Government.

In total, 438 drivers were convicted of causing death or bodily harm last year. Just over half (55%) were given immediate prison sentences, up slightly from 54% in 2012.

Reacting, Julie Townsend, deputy chief executive, Brake, said: "These figures come as a reminder that sentences for drivers who kill and seriously injure do not reflect the atrocious suffering of victim families, many of whom feel deeply let down by the justice system.

"While the slight increase in higher-level sentences is encouraging, it does not go nearly far enough.

"We still see drivers who have killed through their risky actions being inappropriately charged with causing death by ‘careless driving' and receiving low sentences as a result - one of the key issues that must be addressed in the forthcoming Government review.

"We also need to see fines for more common driving offences that pose a danger, like speeding and mobile phone use, rise dramatically to provide an effective deterrent."

The average fine for driving offences remained unchanged in real terms, at £214 in 2009 prices. By comparison, the fine for not having a TV licence is £1,000.

Tthe majority say those who kill while taking illegal risks such as drink driving, speeding, or using a mobile phone should be considered ‘dangerous', not ‘careless', and get five years or more in prison.