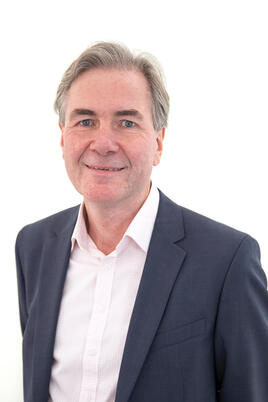 The BVRLA has welcomed government confirmation that it has no plans to penalise millions of motorists by raising fuel duty or Vehicle Excise Duty rates for drivers of diesel vehicles.

Responding to a recent report - Action on Air Quality – from the House of Commons Environmental Audit Select Committee, the government refused to consider a rebalancing of taxes to address CO2, NO2 and particulate matter emissions. It repeated its pledge that fuel duty – on both petrol and diesel fuel – would be frozen for the remainder of the current Parliament, and that it had no plans to change the tax structure for Vehicle Excise Duty.

“Like them we think the priority is the introduction a new type approval regime that delivers expected real-world emissions reductions, rather than a retrospective and unfair tax on diesel-driving motorists.”

The government did confirm that it is currently carrying out a review of its national air quality strategy, which will be published and put out to public consultation before being submitted to the European Commission at the end of 2015. The conclusions of this review may include further initiatives, including the introduction of a national diesel scrappage scheme and/or a diesel particulate filter retrofit scheme, as recommended by the Select Committee.

Elsewhere in its response to the committee, the government confirmed it was still considering its approach to the use of individual local low emission zones or a wider national framework.

The Environmental Audit Select Committee’s report on air quality, as well as the Government’s official response, can be accessed here.