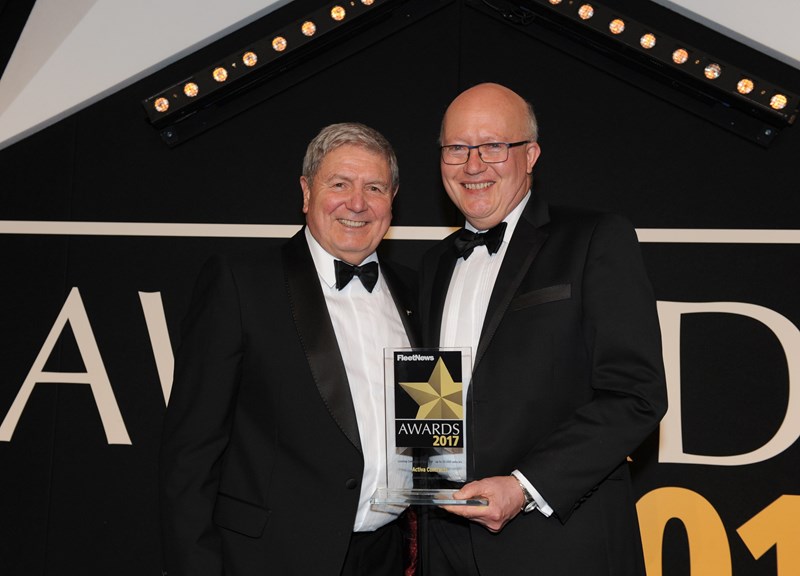 Activa Contracts is aware that end of contract charges can be a bone of contention between leasing companies and their suppliers and takes steps to help minimise charges.

From the outset it helps its customers to develop a robust driver policy. It recognises that line managers have an important part to play in monitoring and enforcing the policy, particularly for geographically dispersed fleets.

It also provides customers with an app, created by its in-house software development team, allowing them to send digital images of vehicles prior to end of contract. Activa then indicates whether recharges are likely – and to what extent – so customers can arrange for refurbishment work to be carried out independently before the vehicle is returned.

Activa says once a client is notified of a proposed charge it will not repair the vehicle, move it, sell it or raise an invoice until full approval is obtained from the client.

Its software team has also created a mileage capture app, which automatically records business journeys using GPS, as well as modelling tools to provide clients with analysis and comparison of wholelife costs and fuel policy.

Other new products include fleet insurance, which is provided through Activa’s in-house insurance division, and a mini lease to bridge the gap between daily rental and contract hire.

An in-house daily rental team provides customers with a full nationwide service with the majority of vehicles being sourced from within Activa’s own group resources.

Activa operates a 24/7 call centre to support drivers out-of-hours operated by its staff rather than a third party.

Activa Contracts has expanded its digital offering with a number of in-house-developed apps for capturing mileage and vehicle condition, along with wholelife cost modelling and fuel policy tools.

The judges praised its end-of-contract process and fines admin policy, along with its “broad offering” and long-standing partnerships.