Popularity of electric and hybrid vehicles strong in Q1 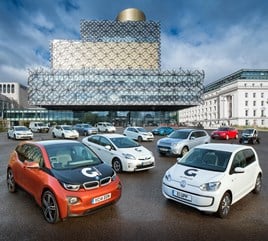 Demand for Alternatively Fuelled Vehicles (AFV) grew significantly in the first quarter of 2017, with total registrations up by 29.9% over last year.

Plug-in hybrids had a less successful start to the year, with registrations showing a 9.5% decline compared with 2016.

Across Europe popularity for AFVs has grown substantially by 37.6%, with Spain reporting the largest increase of 87.4%. 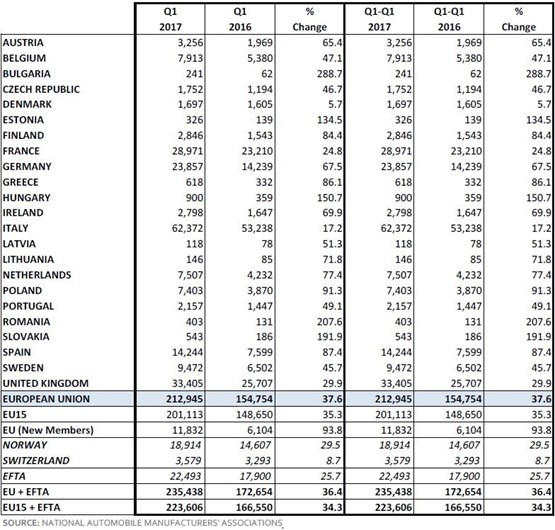 Focus on the future at CCIA Hybrid/EV Review Zone

Focus on the future at CCIA Hybrid/EV Review Zone