Bodyshops will struggle to reduce downtime as electric vehicles boom 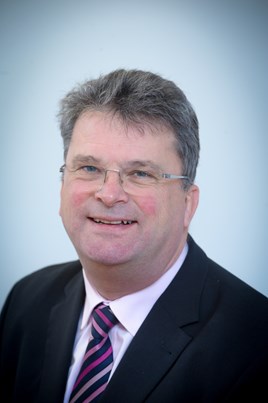 The growth of electric and hybrid vehicles is set to fundamentally change the bodyshop landscape, according to Graham O’Neill, the CEO of ACIS.

“We are now on a game-changing journey which will potentially see a dramatic overhaul of our industry in terms of training need, key-to-key times and ultimately cost,” said O’Neill.

“There are inherent safety risks for bodyshop personnel dealing with hybrids and electric vehicles and specialist training such as that provided by the Institute of Motor Industry (IMI) will be important for technicians to avoid the threat of electrocution.”

The IMI has spearheaded a campaign to keep motor technicians safe by adopting the correct repair protocols – for example, how to disconnect the batteries and charge them down before commencing a job.

EV’s can contain circuits running at more than three times the 230 volts found in the domestic mains supply, posing a real risk of electrocution and fire unless properly handled, according to the IMI which is pressing for the need to set up a licensing system for electric car mechanics to ensure they are properly trained.

There are about 180,000 car mechanics in the UK, of whom only 40,000 are on the IMI’s professional register. Their figures suggest there are currently around 45,000 electric cars on the roads and only 1,000 people trained to fix them.

Removing batteries – often protected within an integrated ‘armoured’ casing to shield against vibration and impact - takes time and specialist care.

On hybrids, switching off the petrol or diesel engine does not necessarily disengage the electric battery which could present dangers for uninitiated bodyshop technicians.

“There are already a number of bodyshops able to repair electric and hybrid vehicles, but we are looking at a major volume increase in numbers over the next few years. Bodyshops need to be ready and have the right training in place,” added Graham O’Neill.

Fleet News takes a look at some of the pure electric cars and hybrids expected in 2017 and 2018 as well as compares electric vehicles now comparing list price (P11D), battery range and CO2 emissions.

Uncertainty over the future taxation of diesel cars could bring forward the ‘tipping point’ where plug-in cars become more cost-effective for fleets.