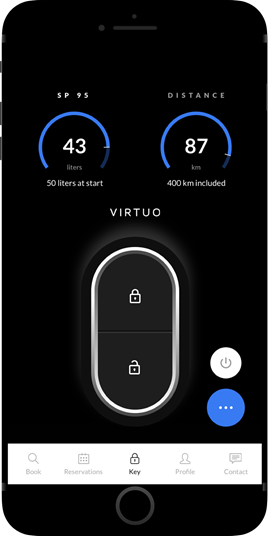 Virtuo has announced further expansion through London with new sites in Stratford International and Shepherd’s Bush/Hammersmith.

The company, which initially launched in July with five central London, has now announced plans to spread to both East and West London.

To meet the reported “huge volumes of demand for the service”, Virtuo has revealed plans to open new sites in Stratford International, due to open on December 13 and Shepherd’s Bush/Hammersmith, with opening dates yet to be confirmed.

The openings coincide with the introduction of the brand new 2019 Mercedes A-Class to its rental offering, meaning the company now has over 100 cars available to rent.

The entire fleet is fitted with Virtuo’s tracking technology, allowing customers to book, locate and unlock their vehicle via an app.

The Virtuo app is available to download, with the Virtuo team guaranteeing to validate accounts within 24 hours.