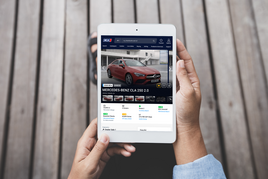 The best quality and prepared vehicles continued to be those most fought over at auction and those with unrealistic expectations, or missing provenance soon became left behind as the market made another adjustment.

Stuart Pearson, BCA UK COO, said: “Last month we raised concerns that sellers and buyers ran the risk of drifting apart in March, and whilst there was an initial positive step, the reality is that by the end of the month things were drifting again, with the final published move into April falling well short of what the overall market was seeing.”

With BCA trading exclusively online, the company announced the launch of a suite of new digital tools in March, to support customers by making it even easier to do business with BCA.  Major digital upgrades have been announced to BCA Search, Partner Finance Online, MyBCA Selling and Online Proxy Bidding, delivering a more intuitive and efficient service to help BCA’s customers make better informed and swifter decisions on their trading activity.

Pearson added: “With March 2022 recording the weakest performance for new car sales since 1998, there is no need for panic as diminished supply should ensure that used values remain fairly resilient, although there is definitely room for some further balanced corrections over the next couple of months.” 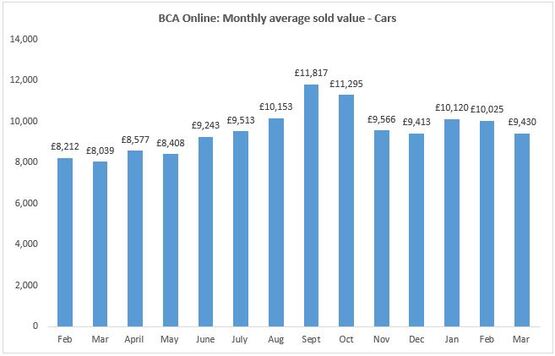 The National Association of Motor Auctions (NAMA) has outlined its plans to focus on the remarketing of alternative fuel and electric vehicles (EVs).