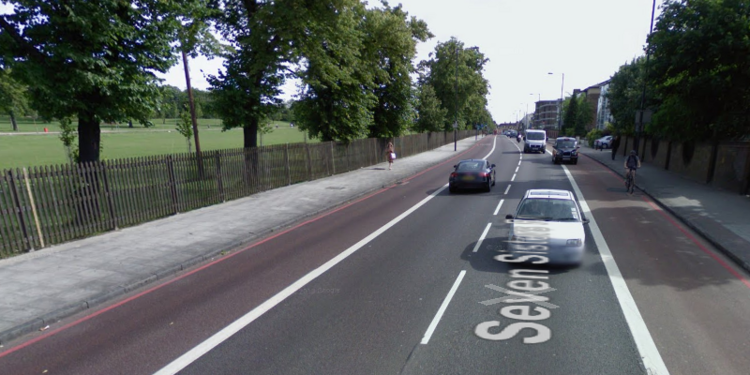 Road authorities are rumoured to be investigating the removal of white lines on urban roads following small scale trials.

According to The Times, three A roads in London – the A232 in Shirley and A23 in Coulsdon, south London and the A503 Seven Sisters Road, north London - had markings removed during resurfacing works in 2015, and they have not been replaced.

Alan Bristow, director of road space management at TfL, said: “There are no plans for any widespread removal of road markings.

"In 2014 we carried out small scale trials to see if not reinstating white road markings after resurfacing work could help reduce vehicle speeds and improve safety.

"This was done at three locations on largely residential sections of road totalling about one mile of the road network.

“The results were positive and the trials sites are monitored closely to understand the longer term effects, and we will take account of the findings of this research in the development of future schemes.”

In Norfolk, trials have taken place across the county over the last 5-10 years.

"In most cases we've noticed some positive impacts on the road network. There have been reductions in speed," she said.

The move has not been universally welcomed, however.

RAC public affairs manager Nicholas Lyes added: “There may be some areas where there's a benefit but a lot where the disadvantages outweigh any potential benefits. And their removal would also likely lead to an increased ‘fear factor’ of driving and accidents for the majority of motorists who take confidence from clear road markings.

“We are also seeing the incorporation of ‘lane assist’ technology in modern vehicles reliant on the white lines to trigger an alert warning the driver that they are straying out of lane. The same technology is also being used in prototype driverless cars so it seems counter-intuitive to remove white lines."

HAVE YOUR SAY: Vote in the current poll regarding white line removal here