The UK’s used car market remained strong in 2017, falling by just 1.1% compared with the previous year, as more than 8.1 million models changed hands, according to figures released by the Society of Motor Manufacturers and Traders (SMMT).

Despite a 5.1% fall in the market in the fourth quarter, annual transactions were at their second highest level, following the all-time record set in 2016.

Reflecting trends in the new car market, smaller cars continued to be the most popular used buy, with superminis representing a third (33.5%) of all transactions, while demand for minis grew 4.3%. SUVs enjoyed the strongest growth, rising 9.5%. Apart from executive cars, up a marginal 0.02%, all other segments experienced declines.

In 2017, buyers continued to take advantage of the latest alternatively fuelled vehicles (AFVs), now increasingly available in the used market.

Despite a 4.3% decline, petrol retained its position as the most popular fuel type with a 58.0% market share, while used diesel car transactions rose 3.3%, with more than 3.3 million motorists (40.8% of buyers) investing in one.

“While such healthy demand is reassuring, to keep it that way and accelerate renewal throughout the fleet – the fastest way to improve air quality – Government must now restore confidence to the new car sector.

“Given the recent economic and fiscal uncertainty, particularly over diesel, consumers and businesses need clarity to encourage them to move out of their older vehicles and into newer, lower emission cars – whatever their fuel type.”

Across the UK, the majority of used car transactions took place in the South East, with more than 1.2 million vehicles finding new owners in the region, followed by the North West and West Midlands. The UK’s best-selling used model remained the Ford Fiesta, closely followed by the Ford Focus and Vauxhall Corsa.

Silver remained the nation’s most popular used car colour, despite sales falling -6.5%, while black and blue took second and third places. White, at number five, posted the largest increase of any top 10 colour, rising 10.7% and reflecting the increased popularity of this colour as new, while green experienced the greatest decline in demand as -16.9% fewer buyers chose the colour.

Simon Benson, director of motoring services at used car website AA Cars, said: “These figures suggest that a lack of consumer confidence and widespread confusion has rippled out and damaged the market as a whole.

“In spite of these figures, this doesn’t seem to have driven buyers away from the market entirely - indeed, some fuel types have seen a notable uplift in demand.

“With sales rising 3.3% last year, it appears the used diesel market hasn’t been quite so badly affected by the negative press surrounding 'dirty' diesels.

“Sales of alternatively fuelled vehicles were also up significantly - most of which will pay no vehicle excise duty whatsoever - closely mirroring the surge in demand seen in sales of new cars last year.

“If dealers work hard to reassure drivers about their car buying decisions - and restore some of the confidence that has been lost following mixed messages from the Government - then we should expect to see a slow but steady uplift in used car transactions.” 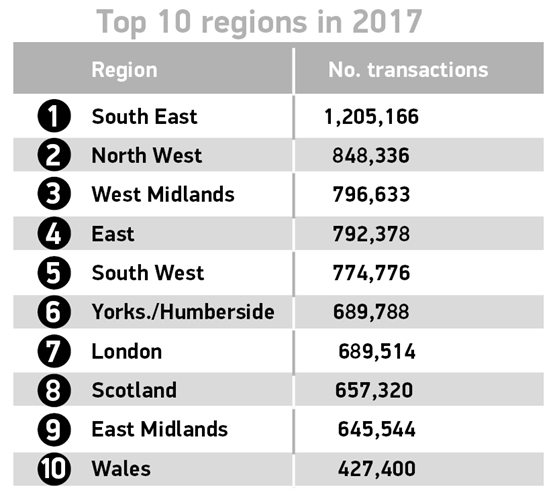 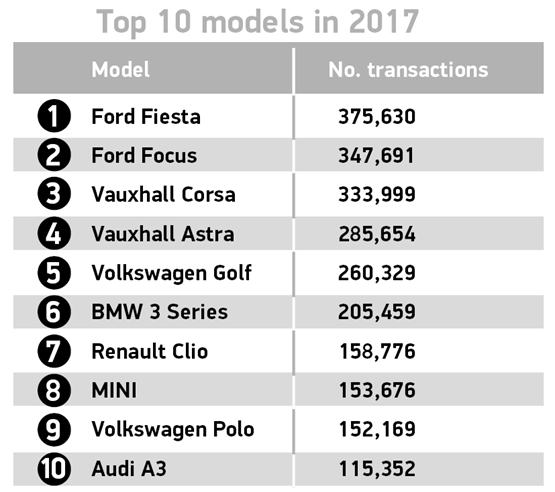 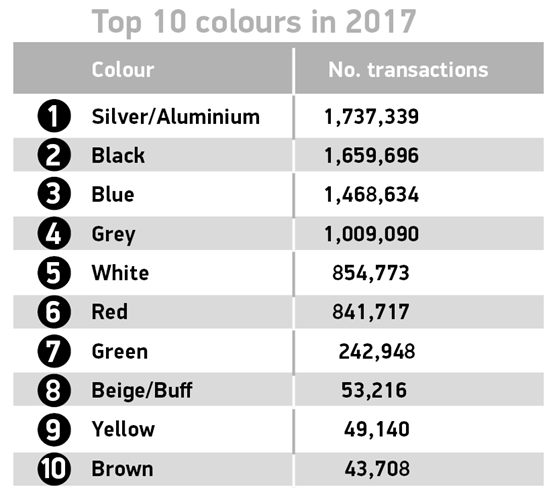 Is it time to consider used car leasing?

By Shaun Sadlier, head of the Corporate Vehicle Observatory, Arval

LeasePlan reports a 9.7% rise in profits and says it wants to lead the trend from car ownership to usership to subscription in both new and used car markets.