Fleet News' 2018 grey fleet survey has revealed that duty of care tops 73% of fleet decision makers list of concerns in an "overwhelming" discovery.

The figure is more than six times the amount of people who nominated another area.

“Organisations have a responsibility to manage their grey fleet as diligently as they manage company-owned or leased vehicles,” says road safety charity Brake.

“In the UK, an organisation can be prosecuted for corporate manslaughter if an employee is involved in a fatal crash while driving his or her vehicle for work. 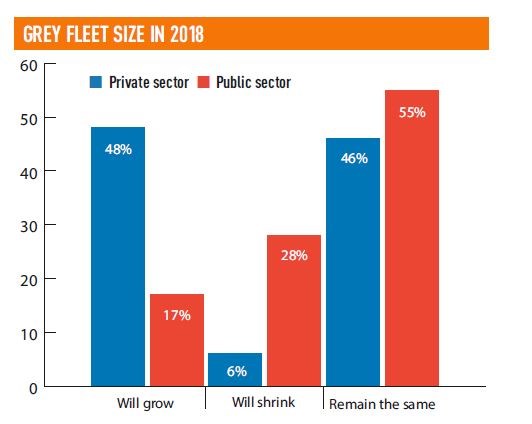 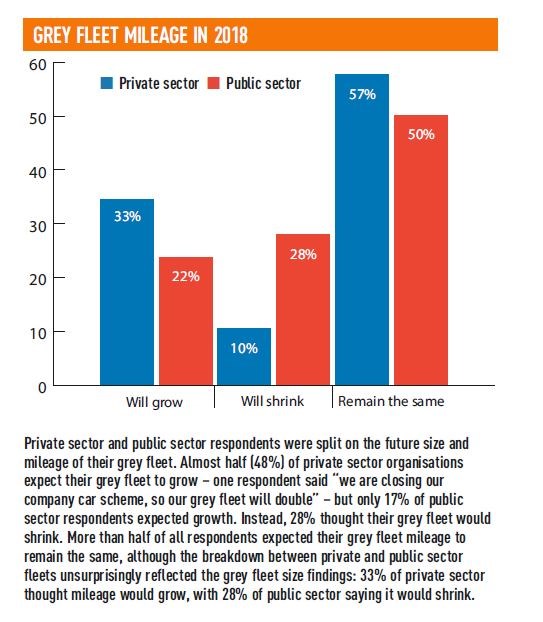 “If action is not taken to improve grey fleet standards and reduce organisations’ reliance on privately-owned vehicles, there could be serious financial, environmental and health-based consequences.”

However, far from reducing reliance, many companies look set to increase their grey fleets, especially in the private sector.

Changes to tax treatment on cars and cash alternatives could persuade staff to opt for cash. Meanwhile, other companies are happy to have a grey fleet because they have robust checks and controls in place. 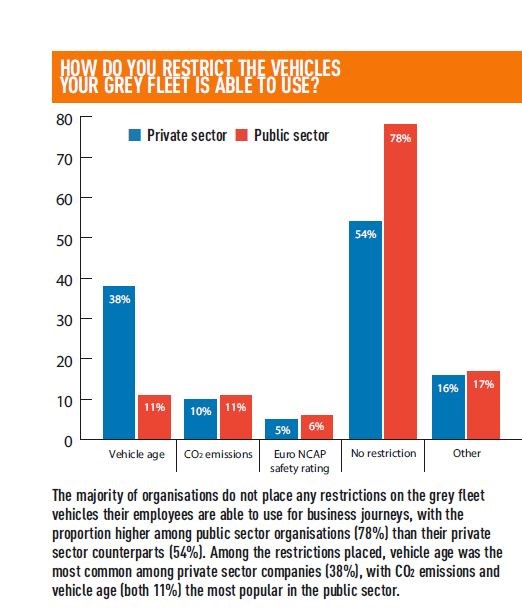 Fleets’ second biggest area of concern was cost. This was weighted heavily towards public sector organisations: more than a quarter (28%) said it was their biggest concern, compared to just 6% of private sector respondents.

This reflects research carried out by the Taxpayers’ Alliance in November last year, which found that in 2016-17, more than one-third (38%) of councils in England, Scotland and Wales paid more than the Government-approved mileage allowance payments (AMAP) rates for grey fleet drivers. 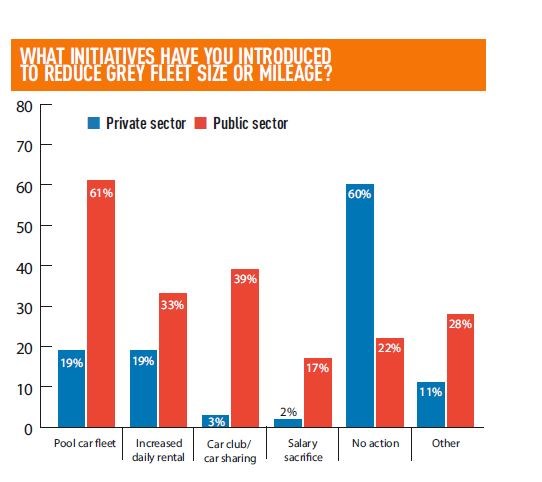 Chris Endacott, owner of sustainable transport consultancy Gfleet, says this may partly be down to HR elements of implementing change.

“There is sensitivity around the fact staff have been under salary pressures for some time and there is a general recognition that people see the mileage reimbursement as part of their income stream,” he says.

“This is particularly true if they are a regular user of the grey fleet, doing several hundred miles every month. 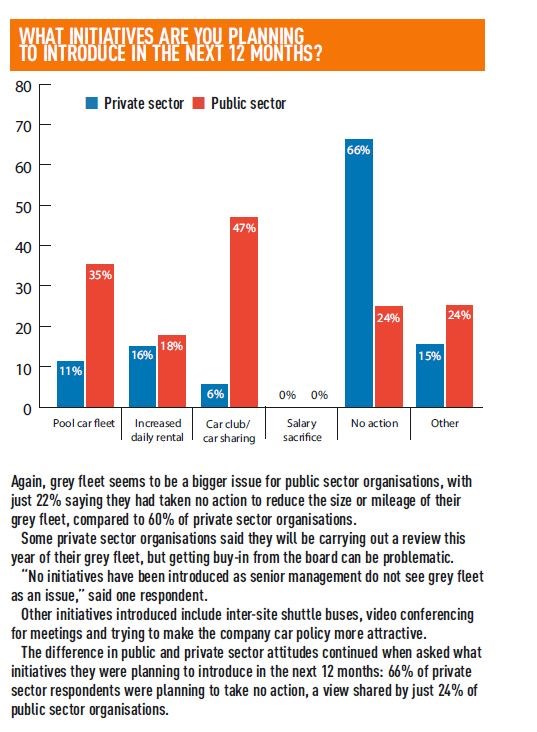 “Saying to them ‘you can’t do that any more’ seems to be quite a thing to take on.”

81 fleet operators completed the grey fleet survey with a 75/25 split between private and public sector. 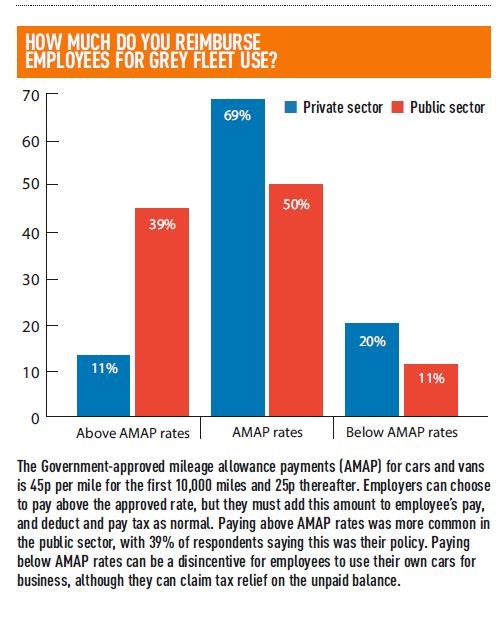 How do you manage your grey fleet? Let us know in our Fleet News survey

Grey fleet continues to be a continuing focus of attention for fleet managers, with drivers using their own cars for business use having major cost, duty of care and emissions implications for companies.