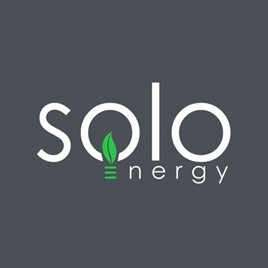 Solo Energy has appointed ex-Tesla vice-president of EMEA Ben Hill as its commercial and technical adviser.

The UK company aims to make solar and wind power more viable by installing small-scale batteries and V2G (electric vehicle to grid) technology in homes and offices, and to combine them into virtual power plants which can to be switched on to supply electricity when demand exceeds generating capacity.

In his role as Tesla VP of EMEA, he founded and ran Tesla Energy across the EMEA region.

Mark Hamilton, CEO and co-founder of Solo Energy, said: “We are delighted that Ben has agreed to be a part of Solo Energy’s journey.

"Our company goal is to lay the building blocks for a 100% renewable world, and Ben’s experience encompassing both energy and battery technology will be invaluable in achieving this goal.”