The were just over 1 million used car transactions during April, May and June, 48.9% down on the 2 million-plus used cars sold during the same quarter in 2019.

The new data released today (Tuesday, August 11), by the Society of Motor Manufacturers and Traders (SMMT), shows that the decline followed a bumper January and February.

The pace of decline eased as the quarter progressed, from a peak year-on-year loss of 74.2% in April to 17.5% in June.

In fact, due to that strong start to 2020 and the increasing demand seen as lockdown has been eased, in the first six months of 2020, used car transactions were only down by 28.7% overall, with 2.89 million units changing hands.

The second quarter represented more than 85% of the 1.16 million lost sales so far this year.

SMMT says that it is unclear how long it will take for the market to recover given economic uncertainties and a need for greater activity in the new market to drive fresh stock.

SMMMT chief executive, Mike Hawes, explained: “As the UK starts to get back on the move again and dealerships continue to re-open, we expect to see more activity return to the market, particularly as many people see cars as a safe and reliable way to travel during the pandemic.”

However, he said: “If we’re to re-energise sales and the fleet renewal needed to drive environmental gains, support will be needed for the broader economy in order to bolster business and consumer confidence.”

Demand for used battery electric vehicles (BEVs) grew by 44.8% in the first quarter of 2020, but declined in the second quarter, falling by 29.7% to 2,288 units, although their market share remained stable at 0.2%.

All segments saw a decline with luxury saloons faring best with a slightly more modest 30.4% decrease. 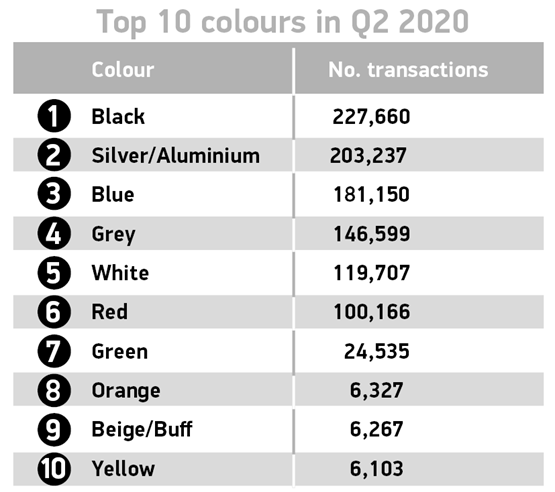 New research, it conducted last month, revealed that 73% of car dealers expect used demand to overtake new in 2021, a significant increase from pre-pandemic.

“It will come as no surprise that sales plummeted to near-zero in the months of total lockdown; in fact, it’s a positive sign in the grand scheme of public health. But since dealerships starting opening their doors in June, there’s been a huge release in pent up demand; we saw this in July’s new car sales lifting to 11% above 2019.

“Looking to Q3 and beyond, the used car market is likely to see an even stronger surge in demand. New car sales may be stalled by slower socially-distanced production, leading to a shortfall of stock for dealers in the coming months.

“Faced with limited availability, long waiting times, and a potentially tighter budget, buyers are more likely to turn to used and second-hand cars instead. And with people still reticent to take public transport, private car ownership is becoming ever more appealing.”

The latest used car data from BCA shows that values stabilised in July, with the rising supply of stock well matched by increasing demand. 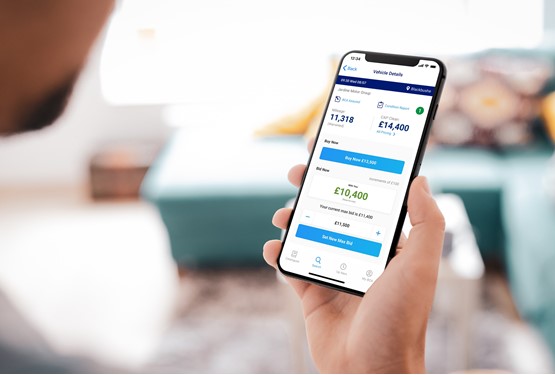 Insight from BCA Valuations shows that values were marginally down, month-on-month, while sold volumes increased by nearly a third.

Conversion rates remain strong and the online sector-focussed channels – proving vital during the coronavirus crisis – are frequently seeing up to 1,500 buyers joining individual events, it said.

BCA offered record numbers of vehicles online in July, with daily sales entries typically exceeding 5,500 and often rising above 6,000.  On Wednesday, July 29, BCA offered nearly 6,300 vehicles, the highest volume of vehicles ever offered by BCA in online sales on one day.

BCA chief operating officer for UK Remarketing, Stuart Pearson, said: “Daily entries are regularly exceeding 5,500 vehicles and demand across most sectors is ahead of what we would typically see at this time of year.

“Our focus has been on creating online events that are targeted to make it easy for customers to find the stock they need, provide maximum choice, along with the ability to scale quickly to meet the demands of the market.”

Used car values up for the first time since 2009

Average used car sale values increased in July at the three-years/60,000-miles – the first increase in the month since 2009 and followed an even stronger June.

The average sticker price of a used car grew by 4.6% to £13,888 in July, marking the fourth consecutive month of price growth, according to data from Auto Trader.