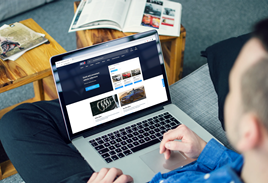 It is the second consecutive month that average used car values have risen above £9,000 and sold values continue to outperform guide price expectations, despite some significant adjustments being made by guide publishers into July. 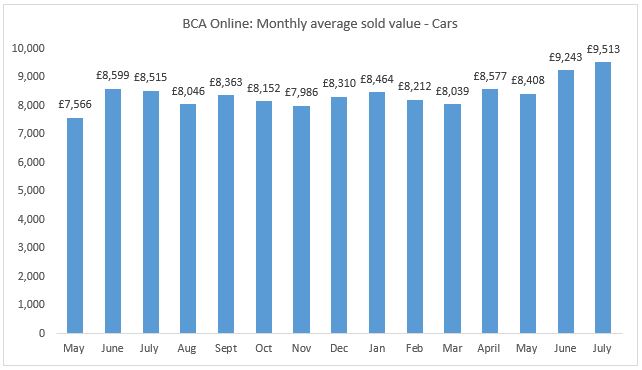 “To satisfy the increased demand, we’ve continued to enhance and expand our online selling programme by creating feature sales for the stock that customers are most interested in. Saturday sales at BCA now offer a much greater volume of stock, and, after a very successful launch event, we will be staging Sunday sales as a regular event in our sales programme from September onwards.

“There is an expectation that new car supply is likely to remain constrained for some time, which suggests that used car demand will continue to drive values up for some months yet.”

Cap HPI’s Live trade values reported an overall increase of 3.1% at the three-year point during the month of July, equivalent to more than £425 per car.

Average used car values rose above £9,000 for the first time on record in June at BCA as sold prices outstripped market expectations by a significant margin.

Used car transactions grew by 108% year-on-year in the second quarter of 2021, according to the Society of Motor Manufacturers and Traders (SMMT).