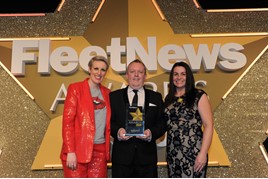 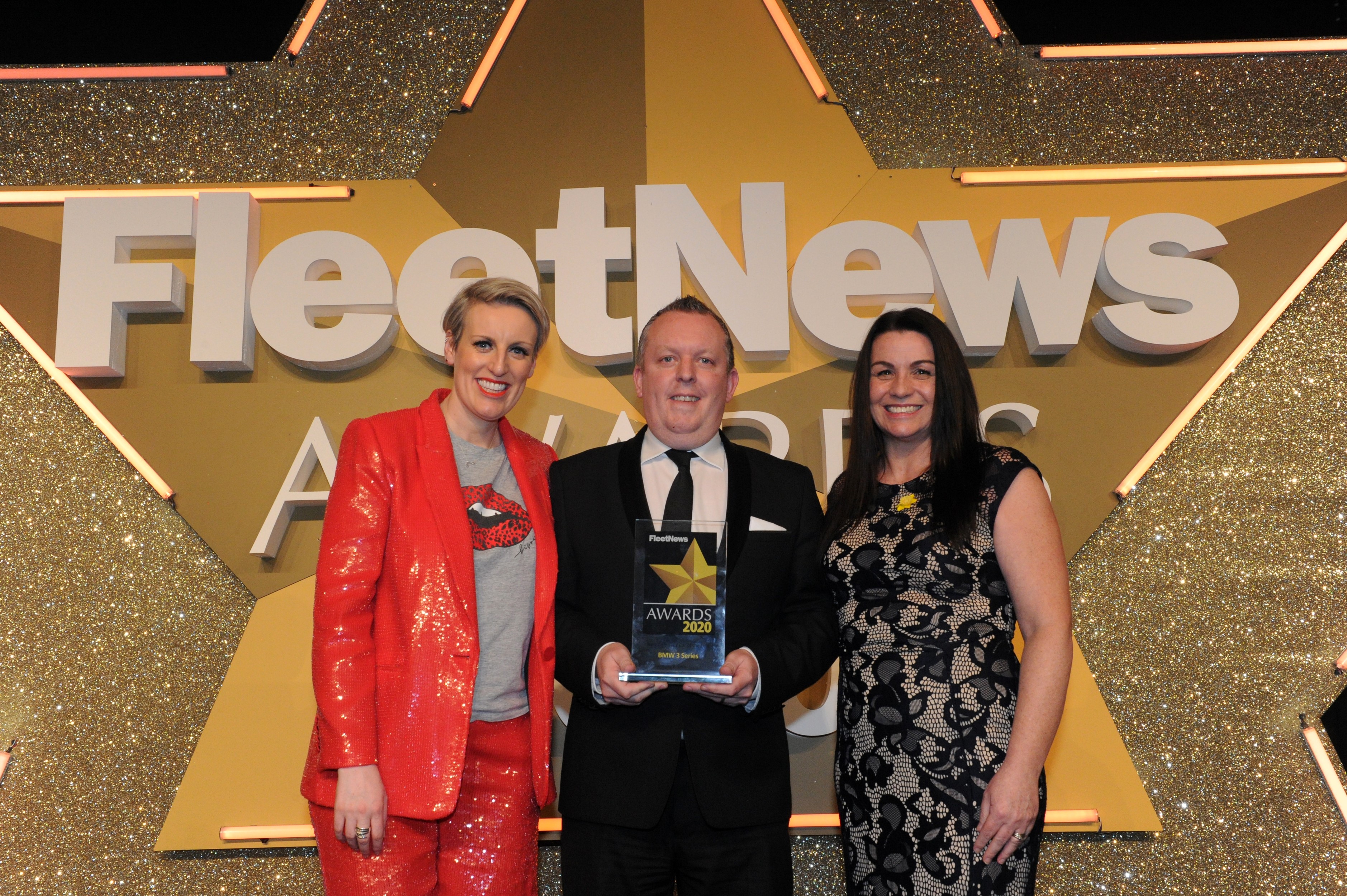 BMW has retained its title as Fleet Manufacturer of the Year for the second year running, taking its trophy haul to five at this year’s Fleet News Awards.

A year on, East’s influence at the brand has clearly succeeded, with Fleet News readers naming the brand their favourite once again.

One of his priorities was to simplify the company’s approach to the market, giving customers an easier journey.

BMW (as well as its Mini sister brand) has been among the first to share revised WLTP emissions figures ahead of the April deadline, allowing fleets and company car drivers to plan ahead for the new tax regime.

The company also made a conscious effort to help fleet customers understand WLTP, what the new figures mean and how they would be affected.

Among the brand’s many new products launched in the last 12 months was the all-new 1 Series and all-new 3 Series.

Both models have shot straight to the top of their respective classes, bringing all the ingredients that make a good fleet car to the table.

Electrification is also a key priority, with the new Mini Electric joining the BMW i3 in the brand’s line-up.

Many of the brand’s models already achieve RDE2 compliance, proving their environmental credentials and helping to minimise BIK tax for drivers.

This year, BMW plans to achieve approval for even more of its key models.

It is also introducing mild-hybrid diesel engines on the 3 Series, with lower CO2 emissions, having successfully rolled them out on the 5 Series.