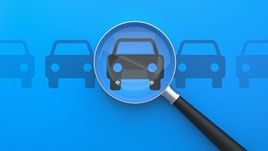 The flexibility offered from a finance lease option could prove attractive to fleet operators looking to manage cashflow post-Covid. But, while the popularity of leasing has increased for the Fleet200, with almost eight-out-of-10 company cars (78%) now funded this way, just one-in-seven (14.5%) is funded via a finance lease.

However, that’s still a year-on-year increase in cars funded by finance lease of 3.5 percentage points, with operating leases remaining static on 2019 at around 63% of all cars.

Analysis of this year’s Fleet200 data also shows one-in-six cars (16.7%) is owned outright by the end-user fleet – down almost two percentage points on 2019’s Fleet200 figure of 19% – while 4.8% of cars are funded via employee car ownership schemes, down slightly on last year’s 6%.

Andy Barrell, head of business development at Lex Autolease, explains: “An operating lease is an attractive method of funding for businesses who wish to minimise their exposure to the usual risks associated with vehicle ownership – depreciation, low resale value, and so on.

“It also comes with benefits for cashflow and budgeting, thanks to the relatively lower costs.”

Running an operating lease fleet is relatively light on administration, adds Barrell, plus there is no balloon payment required at the end of the agreement – making the overall investment easier to manage.

However, he warns that with those benefits come with some drawbacks. “The business never owns the vehicles and they cannot be purchased at any stage of the agreement,” he says.

“In some cases, contracts may stipulate mileage limits and the acceptable condition of vehicles upon return – and penalties can be incurred if these stipulations aren’t adhered to. This is especially important for those operating large fleets to bear in mind, since penalties across a number of vehicles can quickly add up.”

In contrast, finance leasing transfers all of the risk – and rewards – of ownership to the business.

“This method is an ideal funding option for companies who want to keep the vehicles at the end of the contract, so they can either keep running them or sell them on to a third party,” says Barrell.

“If they don’t mind the risk that residual values might not hold up, the method of funding can be an attractive offer to businesses who want more flexibility with their leasing agreement.”

Some of the country’s largest fleet operators fund all their cars via finance lease, including Siemens, The AA and the Salvation Army.

David Bushnell, principal consultant at Alphabet (GB), says, in many ways, both options are similar, but the “risk and reward” of the lease changes hands dependent on which you choose. “It’s this that should be the deciding factor for customers, based on their particular situation,” he says.

Bushnell contends that choosing an operating lease is better suited for those looking for a short-term option.

“The running costs, such as maintenance, servicing, insurance, etc. are all included within the lease for the agreed term for a simple monthly fee,” he says. “So, while the monthly cost may be higher than with a finance lease, this is a great option for people looking to quickly and easily have access to a vehicle for a fixed time without worrying about the additional admin.”

Conversely, a finance lease places the responsibility for managing the vehicle upkeep and administration on the customer.

“But for longer-term rentals, a finance lease could be the better choice as it is often cheaper per month and allows the customer the option to take a secondary lease at a reduced rental cost at the end of the primary term or sell the vehicle on,” he explains. 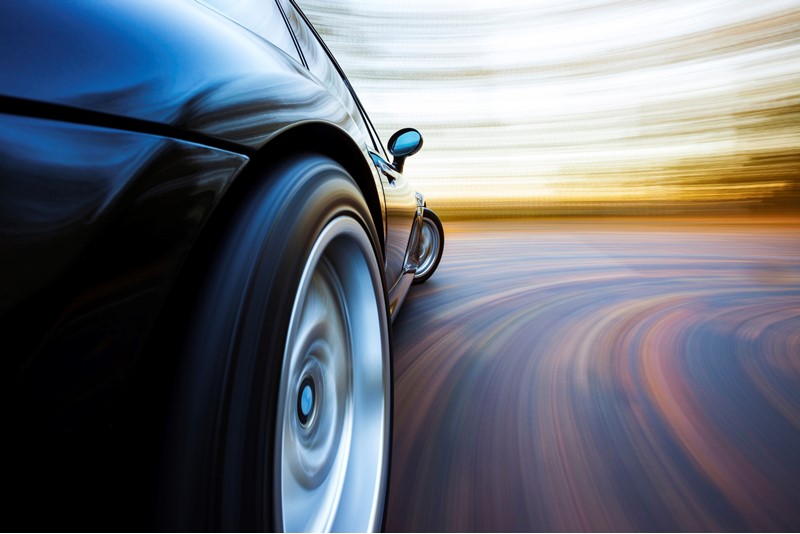 The treatment of the two different lease types depends on which accounting standards the organisation adheres to. For organisations that report to International Financial Reporting Standards (IFRS), the introduction of IFRS16 from January 1, 2019, means that both operating leases and finance leases must be reflected in the company balance sheet and profit and loss account. Prior to this, operating leases were treated as ‘off-balance sheet’ items.

The change to the treatment of leases will only filter through to companies applying UK GAAP if they convert to IFRS/FRS 101 Reduced Disclosure Framework, rather than FRS 102, says Maxxia.

The expectation from the independent regulator, the Financial Reporting Council, is that the earliest UK adoption could be 2022/23, but it will be monitoring the international impact until then.

Bushnell says the change in how contract hire leases are reported may mean we start to see “more of a balance” between the two leasing options.

Barrell also believes that finance leases could gain traction in the current climate.

He explains: “The flexibility that is available with a finance leasing option – including extending the vehicle’s agreement beyond the end of its lease – might become a more attractive offer as many businesses look at how they can manage cashflow in the shorter term.”

The residual value (RV) risk will be a major consideration and, despite some concerns around the potential impact of coronavirus, the latest analysis from Cap HPI suggests there is a healthy used car market.

Pricing experts reported that the used car market remained strong in August, with values up by a minimal 0.2% at the three-year point, which equated to around £30 on average.

So far this year, it says there has only been one month where values dropped and that was during the run-up to lockdown in March.

On average, used car values when calculating the same models at the same age and mileage point as a year ago, are some 7% higher than they were in August 2019.

In 2018, the vast majority of Fleet200 organisations – some three-quarters (74%) – chose one funding route for their cars, before falling to 60% of operators in 2019. This year that has risen to three-quarters (76%) again – a difference predominantly down to a change in some of those fleets responding to the Fleet200 survey, year-on-year.

Almost one-in-four (24%) Fleet200 fleets take a blended approach to funding their cars, with Haymarket Media employing four – outright purchase, operating lease, finance lease and an ECO scheme – the most of any of the Fleet200 fleets.

In terms of the proportion of funding methods used: one-in-four fleets (25%) use outright purchase in some way; operating lease/contract hire is employed by two-thirds (67%); one-in-five fleets (20%) use a finance lease; and one-in-10 (11%) fund cars via an ECO scheme.

Whatever funding method is being considered, Bushnell says: “We recommend post-tax wholelife cost and discounted cash flow exercises are completed to ensure the fiscal arguments are measured, and more importantly, operational implications and benefits of all funding methods are considered, before simply doing what you always did.”

If you're a fleet decision maker interested in joining the club and attending the final meetings of this year (November and December) and our meetings in 2021, email hayley.bradshaw@bauermedia.co.uk.