The Fleet News Awards 2020’s Manufacturer of the Year retained its crown from last year to make it four years at the top of the FN50 out of the past six as the impact of the Covid-19 delivered a critical test to service, maintenance and repair (SMR) provision across the sector.

Car retailers were forced to close their showroom to sales customers from March 23 and, with aftersales operations only starting to ramp-up for non-keyworkers at the UK’s various June re-opening dates, many brands identified communication with customers as the key to good service.

As many fleets sought to lengthen their change cycle in response to the crisis, the impact on franchised car retail businesses was stark.

The Society of Motor Manufacturers and Traders (SMMT) reported that year-to-date to the end of September fleet volumes were down 36.2% to 622,517 (2019: 976,363) after new car registrations slipped to their worst number plate change month this decade.

But Rob East, BMW Group UK general manager, corporate sales, says that his brand’s decision to spend the UK’s enforced Covid-19 lockdown
reinforcing his brand’s “strong relationships” with fleet operators and the wider impact of the crisis could put the fleet sector on course for a revival.

“Emerging from lockdown we held three webinars with our customers,” says East.

“It was a lot of fun, but also helped us understand what customers were looking for in the current climate and what they thought might happen.”

BMW recently completed some modelling to see whether the company car remained a viable option for those considering the cash alternative and East feels that the post-Covid climate might draw cost-conscious motorists back to the sector.

“Looking at our corporate order take, it’s now stronger than it was pre-Covid,” he says.

“With the current BIK advantages offered by plug-in cars and the choice that we can offer, I think the company car looks more appealing to a lot of people who might not now want to put down a big deposit to get their own car or fund the insurance.”

Following the arrival of the new 330e at the turn of the year, East says that 65% of the vehicles now sold by BMW are plug-in.

He adds: “We’ll launch 25 new cars between now and 2023 and half of those will be pure electric.”

East is keen to recognise the role BMW’s franchised retail networks will play in the Covid-19 recovery, stating that their knowledge of the sector will help it meet customers’ needs.

In aftersales, over-the-air updates to vehicles will play an increasingly important role.

BMW recently appointed a corporate development manager in aftersales who is talking to leasing companies about how information from cars is fed to them.

All car manufacturers are having to adopt to the new world of alternative fuel vehicles (AFVs) and connected services and the pace of change in their car dealer networks has been central to streamlining fleet aftersales services and adding appeal for certain drivers.

Jaguar Land Rover (JLR) retailers have only just nosed their way into the FN50’s top 10 car retail networks, however, as its franchisees draw to the end of a wide-reaching £1 billion network upgrade.

JLR’s Arch Concept dealership vision brought both brands under one roof at many locations and introduced services such as drive-in aftersales facilities and EV charging infrastructure.

The arrival of the manufacturer’s retailers in the rankings is also likely due to the growth in popularity of the I-Pace electric vehicle (EV) among fleet operators.

It will also be seen as a triumph for Andrew Jago, who joined as general manager, fleet and business, in August last year.

Jago likely saw it as a point of pride for his car dealer network to deliver for fleet customers having started his automotive industry career working at Ford dealer, Hewitt of Chippenham, in sales and aftersales roles.

Toyota/Lexus – this year ranked together – held onto the 6th-placed finish Toyota achieved in 2019 after a varied performance in recent years.

Toyota and Lexus claimed the Fleet News Green Fleet Manufacturer of the Year Award and a raft of consumer accolades in 2020 while also proving popular among their car retail networks as the first (Lexus) and third (Toyota) top-rated networks in the National Franchised Dealers Association’s (NFDA) latest bi-annual Dealer Attitude Survey.

While reliability and good customer service are hallmarks of the Toyota and Lexus networks’ success, it, too, should be expected to harness more connected technology to maintain links between its UK dealers and fleet customers in future.

Augustin Martin replaced the retiring Paul Van der Burgh as president and managing director on October 1, making his move from a role as CEO of the London-based Toyota Connected Europe (TCEU) and vice-president Connected Technologies at Toyota Motor Europe.

Among the first connected technologies to be seen on an electrified Lexus will be the new UX 300e’s connection to a full-service solution called Lexus Charging Network.

Developed with Digital Charging Solutions GmbH, it gives drivers access to what is claimed to be “the largest charging network in Europe”, using the Lexus Link connectivity app that was created to complement the brand’s famed Omotenashi hospitality philosophy. 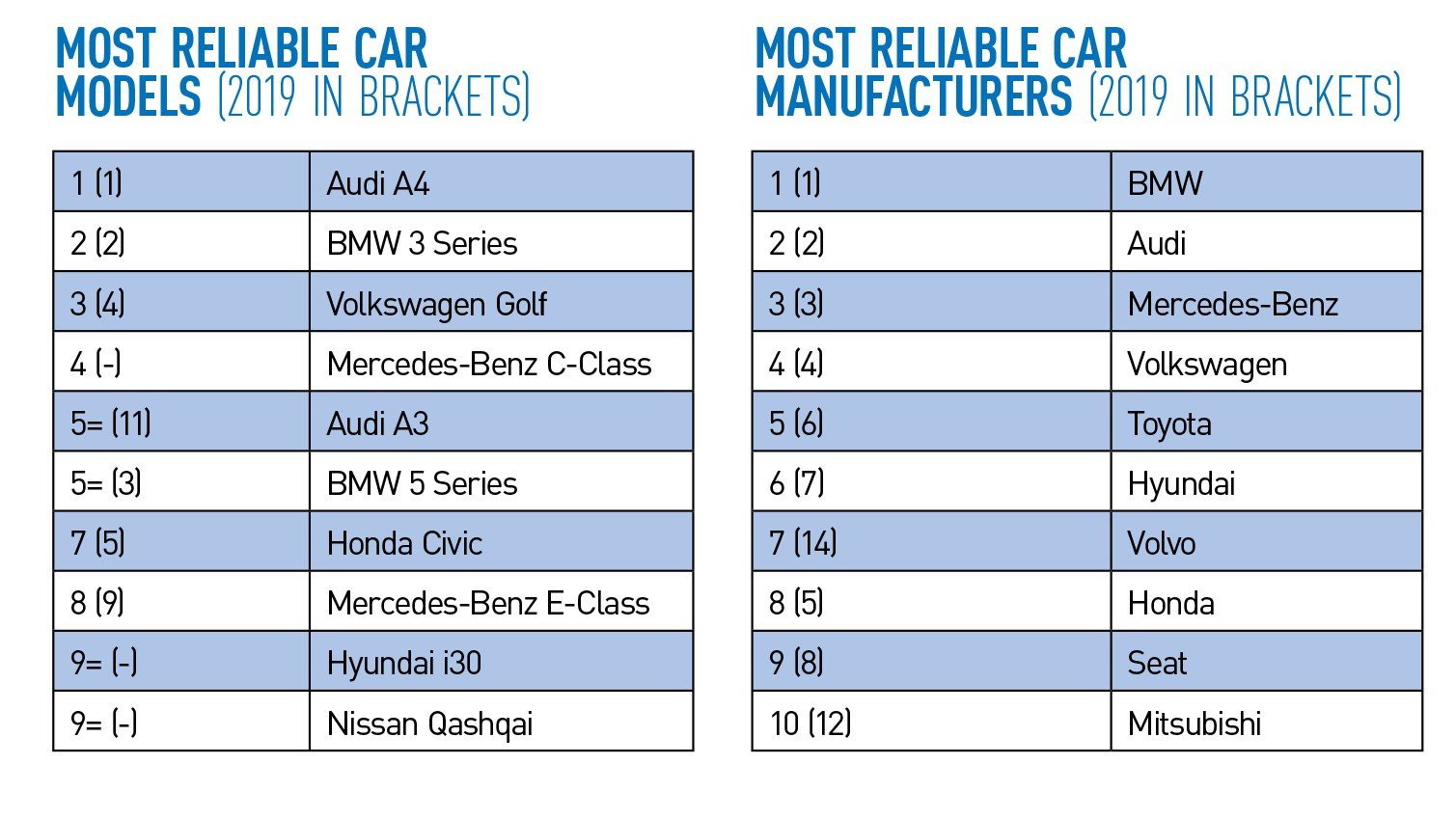 Volkswagen appointed Nick O’Neill as its new head of fleet in January, having spent the past four years working with Škoda across both the used cars and sales operations teams.

Commenting on his new appointment, O’Brien sought to highlight the arrival of new EV product with the brand in the near future. He says: “Not only is the world in a unique place right now, but we are also on the cusp of launching the all-new Caddy, our first electric vehicles (EV) and adding the ID. Buzz to our range.”

Earlier this year Groupe PSA’s director for fleet and used vehicles, Martin Gurney, highlighted the challenges attached to ensuring dealers are ready for the arrival of a new crop of electrified light commercial vehicles (LCVs).

All 180 Peugeot dealers and 145 Citroën dealers – 80 of which are dedicated Business Centres – will receive the new LCV training as the Peugeot e-Expert and Citroën e-Dispatch EVs arrive on the market.

Gurney, whose Peugeot van dealers finished 6th in the FN50 rankings this year, one place ahead of fellow Groupe PSA brand Citroën – retaining the positions achieved in recent years – says: “Vans continue to be an important part of what we do, particularly with the arrival of the electric vans.

“We want to make sure there is a certain level of knowledge and professionalism surrounding vans in the wider network.”

Despite being a small volume player Isuzu joined the best van dealer rankings in 2020 as its franchisees gained recognition for their efficient aftersales provision, skipping into 9th place ahead of Iveco, which held onto 10th place from last year. 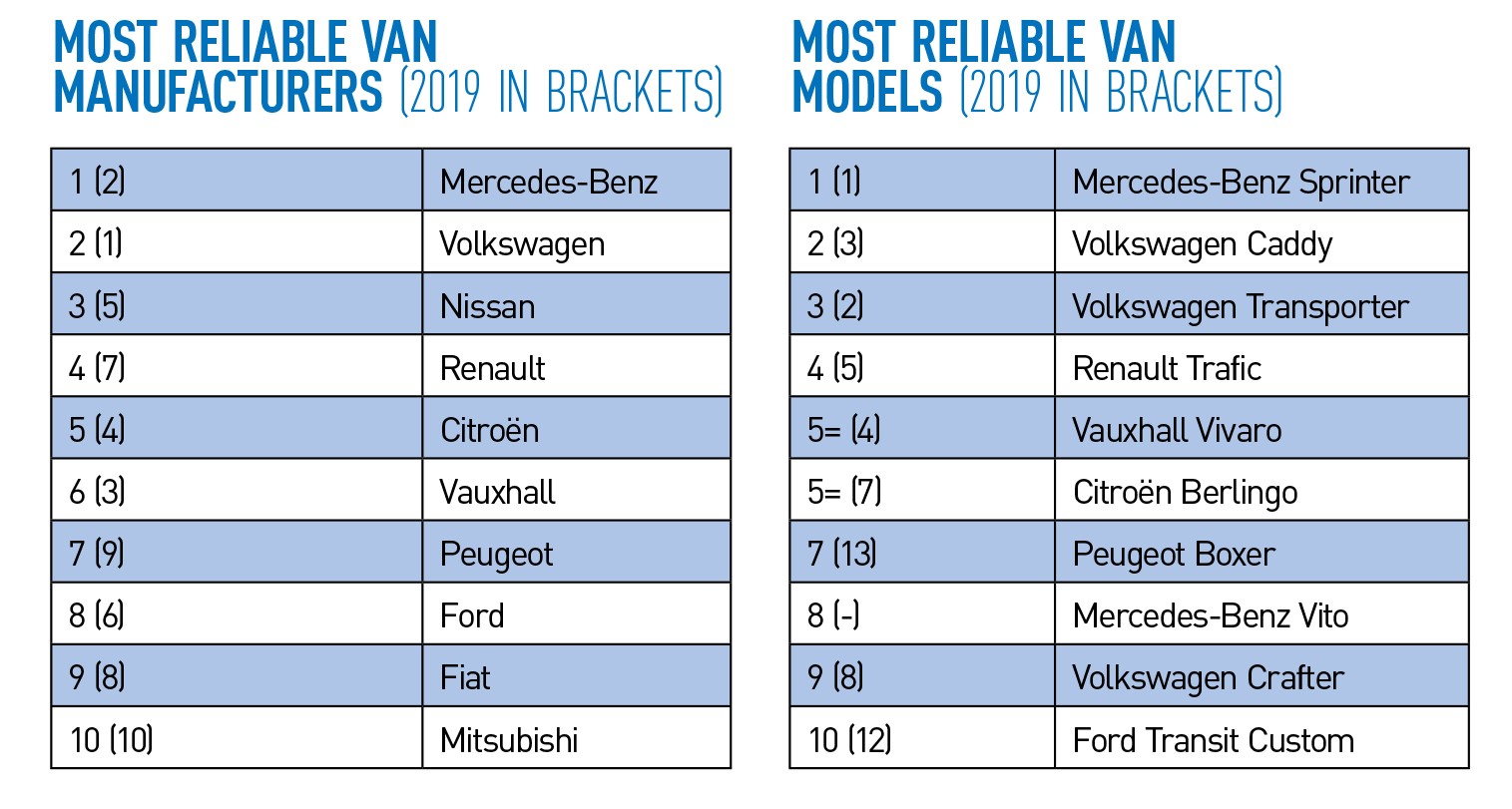 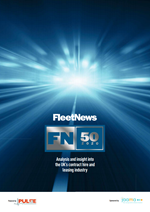