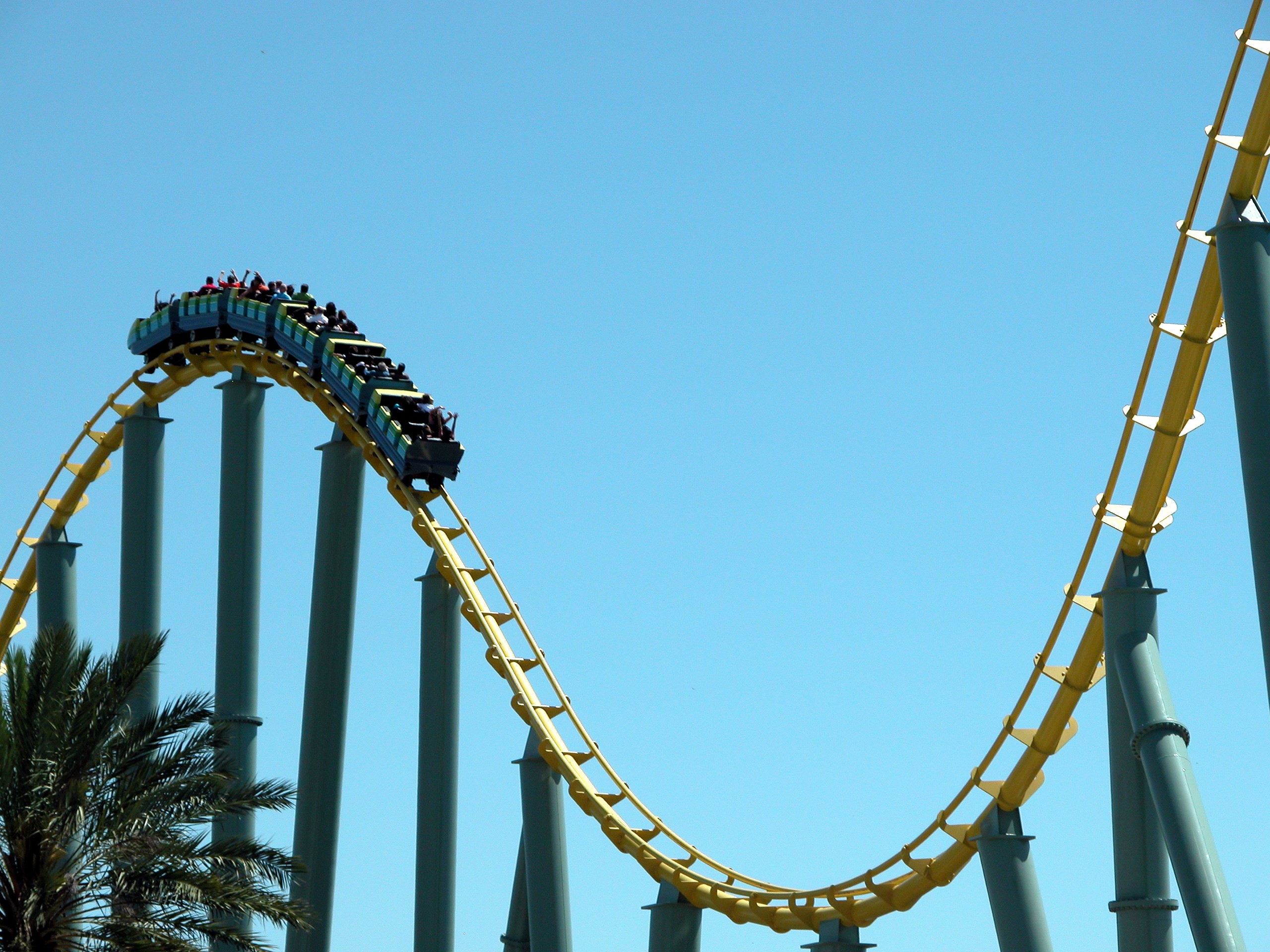 A turbulent used car market over the next few years looks set to steer fleets towards the comparative risk-free appeal of leasing, reports Jonathan Manning

Rarely has the phrase ‘fix the roof while the sun shines’ been more appropriate for the leasing sector than in the tumultuous months following Covid-19 lockdown.

After a three-month freeze in used car disposals from mid-March to the end of June, residual values (RVs) have been exceptionally strong ever since dealers were allowed to open again at different times during July.

While pent-up demand explained the buoyancy of the first month, the continued positivity in the market has caught price guides and vendors by surprise, leading to windfall profits as cars exceeded their original RV forecasts.

But, in a market where the rules of supply and demand always apply, there is widespread consensus that the good times cannot roll forever.

The question is, when will the downturn come?

Even more uncertainty surrounds the forecasting of RVs for cars that will not return to the market until 2024 or 2025.

Clouds in crystal balls include the uncertainty about the impact of Brexit, the timing of the UK economy’s recovery from Covid-19, and the appetite of used car buyers for all of the plug-in company cars destined to hit auctions and forecourts in three-to-four years’ time.

In the short-term, at least, the used car market has defied expectations, despite the logistical challenges of a largely online wholesale market and socially-distanced selling at dealerships.

According to Robert Redman, forecast editor of Glass’s, in September both the wholesale and retail used car markets had “largely recovered, or even improved on pre-lockdown levels”, although he cautioned that these remain uncertain times.

First, demand for smaller, cheaper cars as an alternative to using public transport (and the associated Covid-19 risk); second, the cancellation of overseas holidays has left used car buyers with extra cash on their hands; and third, a shortage of used stock as fleets have extended contracts rather than follow scheduled de-fleet patterns.

Research for the FN50 has uncovered a near-nine percentage point increase in company cars being returned late compared with 2019, leasing companies reporting 40.5% of cars coming after the original contract date (49% are on time).

“We see the strength in the market continuing for the rest of this year, but as we reach the early part of next year the situation will change, although we don’t see prices falling off a cliff,” says Mee.

He expects demand to start slipping as UK unemployment rises in 2021, perhaps to as high as 10% or 11% of the workforce, due to the closure of the Government’s furlough scheme, the end of seasonal festive jobs, and the January 2021 deadline for the £1,000 retention bonus for companies who brought staff back from furlough and kept them in employment.

At the same time, Mee anticipates used car supply will start to rise as fleets that extended lease contracts for 12 months during lockdown restart disposals, alongside an increase in early-terminated PCP contracts which private drivers can no longer afford.

“We are forecasting a 10% deflation in the RVs of three years, 60,000 miles cars over the next 12 months as supply outstrips demand,” said Mee.

The average RV reduction forecast is 5.6%.

Fahad Romani, pricing and risk manager at Venson Automotive Solutions, says: “In 2021, we forecast a reduction in RVs of about 5% for cars because we have seen used car prices going up and staying strong for a long period of time and feel that this sector is due a correction.

"There is also the macroeconomic impact of Covid-19 and the impact of ultra low emission zones (ULEZs), which, although some cities delayed, will ultimately be implemented in the next few years.”

While the scale of the reductions sounds alarming and could leave some leasing companies facing disposal losses, it will, in effect, merely cancel the gains made this year, lowering prices to a level only slightly below those of 2019, says Mee.

In the longer term the dramatic decline in new car sales this year, with the Society of Motor Manufacturers and Traders (SMMT) forecasting full year figures to be about 30% or 600,000 units down on last year’s total, will mean a significant shortage of used car stock from 2023 onwards, tipping the supply-demand balance back in favour of vendors.

Moreover, many of the company cars returning to market three and four years from now are likely to be more attractive due to lower mileages, as Zoom replaces many in-person business meetings.

Nick Hardy, sales and marketing director of Ogilvie, says: “We are already beginning to see differences in the mileage profiles of our contracts due to people working from home more often.

"Where we have sat with customers to review and revise their policies, we are seeing a reduction in mileages, which creates cost savings, and even greater economies if they go hand-in-hand with a longer contract.

Arguably, the most pressing issue for RV forecasters is posed by the burgeoning number of pure electric and plug-in hybrid company cars.

Plug-in cars now account for 47% of Ogilvie’s future orders, and the Fleet News Award-winning leasing company is anticipating a downturn in used prices.

“At the moment their values are strong, but as they become more mainstream their premium will diminish as supply matches demand,” says Hardy.

Ironically, in this environmentally-focused future, diesel could prove to be the RV winner.

“Diesel now accounts for just 20% of our new orders, down from 30% last year, so diesel could well attract a premium because of a shortage of stock.

The used car market tends to be a cycle behind the new car market,” says Hardy.

Moreover, secondhand buyers have neither a benefit-in-kind (BIK) tax incentive nor a Government grant to sweeten greener choices.

At Venson, Romani distinguishes between the future fortunes of PHEVs and BEVs, with the former looking more vulnerable.

“Unlike the new car market, there is no incentive for the second owner and models often carry a 25% uplift compared with the ICE (internal combustion engine) model,” he says.

“With regard to BEVs we predict they will be an exception to the market and will continue to hold their prices very strongly because of what we call the ‘Uber effect’, where the self-employed driver market will create a demand for the second life BEV, especially the economical, longer range vehicles.”

Remarketing these electric cars at a time when most will have been superceded by newer models with longer ranges, will require careful attention.

“EVs and PHEVs currently command strong residual values as many models are in relatively short supply and as such, well sought after by used buyers,” he says.

“There will inevitably be a delay in the used market to catch up with the huge increase in demand we have seen for new PHEVs, and especially EVs this year.

"As public charging infrastructure continues to develop and consumers more readily embrace electric vehicles, we can expect to see strong demand for used EVs into the future.”

How Brexit could impact RVs

A UK failure to negotiate a free trade deal with the EU would see tariffs of 10% applied to imported new cars.

Brexit could also play a key role if the emissions of UK new cars are not included in the EU’s Café emissions targets for OEMs (although the UK Government has said it will implement its own stringent targets).

Were this to happen, manufacturers are likely to channel their EV and PHEV stock towards EU countries, creating a shortfall in the UK that would drive up demand for used models, said Andrew Mee, head of forecast UK, Cap hpi.