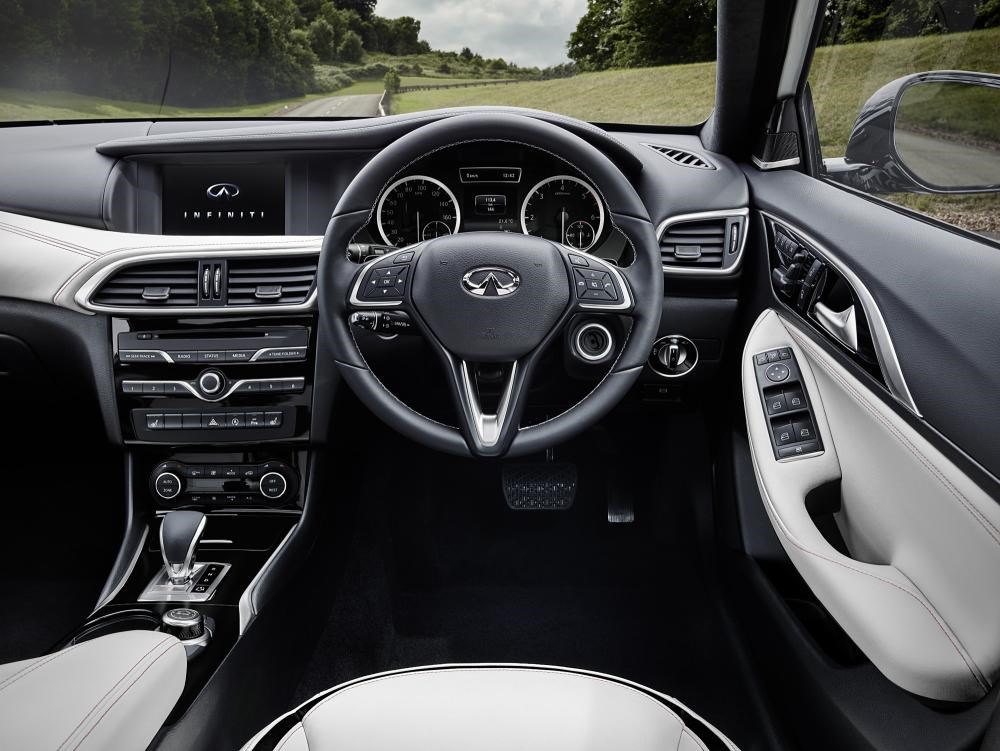 Infiniti has shown the interior design of the new Q30 compact hatch ahead of its full debut at Frankfurt motor show later this month.

“With the Q30, we are entering a new segment for Infiniti and broadening the offer to our customers. This vehicle is a vital part of our strategy to be a top tier global manufacturer of premium cars.”

The first exterior picture was released in July.

The Infiniti Q30 will be officially unveiled at Infiniti’s press conference in Frankfurt on September 15.