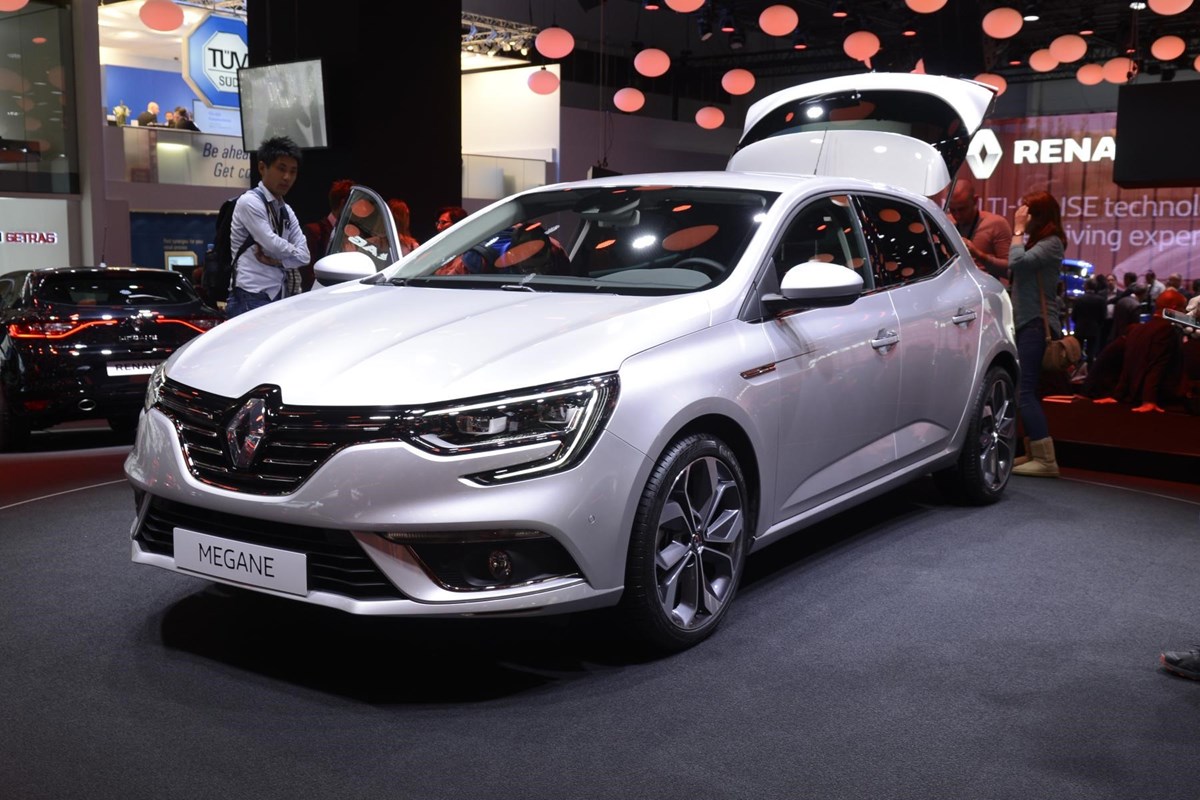 Renault’s recovery in the UK fleet market will continue to gather pace with the launch of the new Megane, says UK managing director Ken Ramirez.

He said year-to-date UK fleet registrations are currently 46,000 for the Renault Group, an increase of 17% year-on-year over 2014.

This was mainly due to improved residual values and a competitive product range of Clio, Captur and Kadjar, said Ramirez, and he expected this to improve further with the launch of the new Megane, which was unveiled at the Frankfurt motor show.

UK deliveries of the C-segment hatchback will begin in summer next year and it will be available with six engines with power outputs ranging from 90hp to 205hp, with fuel economy and CO2 emissions peaking at 85.6mpg and 86g/km for the Energy dCi 110 model.

A mild hybrid diesel model with fuel economy of more than 90mpg and CO2 emissions between 70g/km and 80g/km is due in 2017. A sport tourer version will also follow.

“The new Megane is an evolution of the segment in line with everything else we’ve done which has revived the brand, particularly in the UK,” said Ramirez.

“It is a fantastic weapon. It’s a great vehicle and will be a stepchange for us in the C-sector.

“It adds a significant amount of features which are not available in the segment today, such as a colour head-up display, a portrait-style 8.7-inch screen and 4Control which is our brand name for four-wheel steering.

“These are desirable features and if you consider the rational elements such as high fuel efficiency and excellent emissions - the core offering has a diesel which is 86mpg and 86g/km – you can see it is a strong proposition.”

Ramirez added: “The brand has evolved significantly over the past few years.

“We have done so consciously with new products, the approach we have to commercial strategy and also the dealer strategy, and fleet has been an important area for us.

“In the past we have had difficulty from residual values which was not allowing us to step into fleet business.

Ramirez said that Renault would look to further increase its fleet team to attract more business.

“We do have more fleet business executives and field fleet teams that are taking our message closer to our fleet customers than we have had before,” he added.