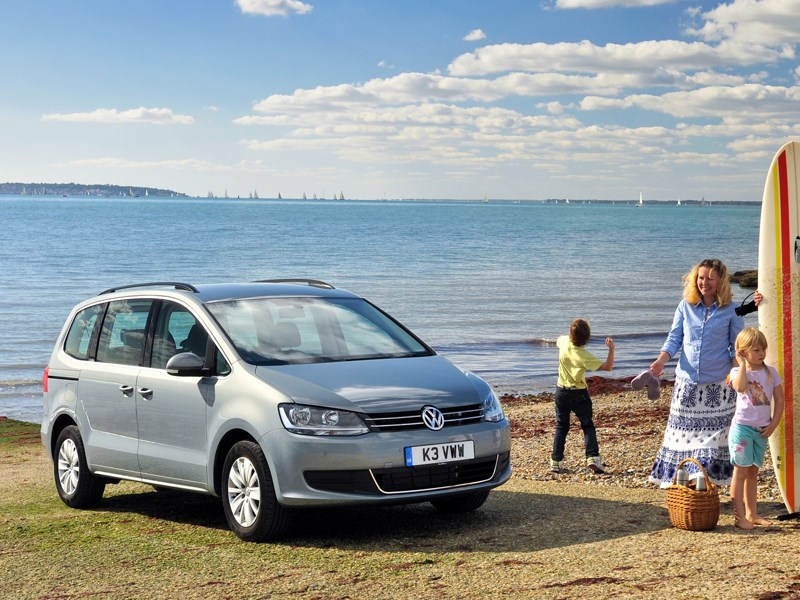 The data shows that Sharan MPVs sold in an average of just 13 days across the UK.

She said: “September’s top ten will reassure many, but it’s worth remembering that the emissions crisis did not break in the media until 21st of the month. We will really have to wait until October’s data to see if VW diesel models continue to perform strongly on the forecourt.

“What we can underline is the continuing importance of transparency in all areas of the new and used car markets,” she added.

“On pricing for example, our data tells us that the VW Sharan was the only model in the top ten that sold for more than its optimum price point, according to Auto Trader’s comprehensive data on valuations. That in itself should provide reassurance that, thus far, there doesn’t appear to have been any need for discounting on VW models.”

At least 30 sales of each make and model variant must be made to qualify for inclusion in the charts.