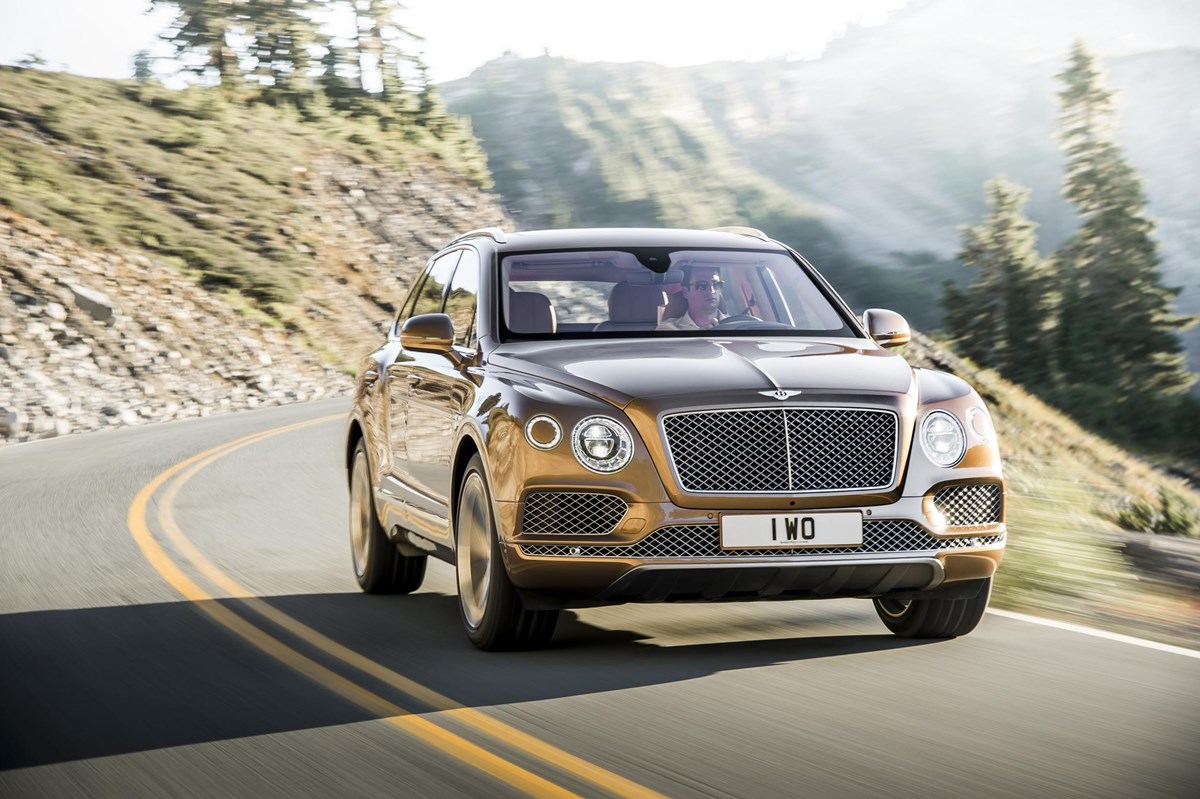 Bentley’s first SUV will be offered with the company’s first diesel and plug-in hybrid powertrains within two years.

The move means it is likely a handful of models chosen as company cars.

Senior directors at companies with little restriction on company car choice are likely to see the appeal of an exclusive luxury 4x4.

The £160,000 Bentayga will arrive with its first customers early in 2016, powered by a 608hp 12-cylinder 6.0-litre TSI petrol engine – said to be the most efficient 12-cylinder petrol engine on sale – but the company has confirmed the model will be offered with a diesel engine late in 2016, with a plug-in hybrid variant launching in 2017.

The W12 petrol engine is almost 12% more efficient than the engine it replaces in other Bentley models, and has CO2 emissions of 292g/km – the first production Bentley below 300g/km and lower than other cars in the range powered by a 4.0-litre V8 petrol engine.

The diesel variant is expected to use a version of the 4.1-litre V8 found in the Porsche Cayenne Diesel S, and could offer CO2 emissions of around 200g/km.

The Bentayga is built on a modular platform that is also the basis for the latest Audi Q7, which will soon be offered with a plug-in hybrid variant.

Bentley will add a plug-in hybrid model to the Bentayga range in 2017, which would be expected to offer sub-100g/km CO2 emissions.