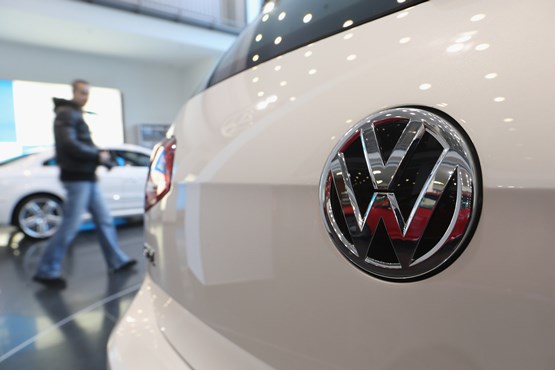 Volkswagen Group has admitted that up to 800,000 of its vehicles may have higher CO2 emissions than stated.

A statement said: "During the course of internal investigations irregularities were found when determining type approval CO2 levels. Based on present knowledge around 800,000 vehicles from the Volkswagen Group could be affected."

Volkswagen's board will now have to converse with type approval agencies regarding the consequences of these findings.

The company continued: "Under the ongoing review of all processes and workflows in connection with diesel engines it was established that the CO2 levels and thus the fuel consumption figures for some models were set too low during the CO2 certification process. The majority of the vehicles concerned have diesel engines."

HM Revenue and Customs has previously stated that, in regard to the NOx emssions scandal, vehicles would not be subject to additional benefit in kind taxation if software changes increased CO2, but it is unclear if its position will change in this case, where CO2 emissions have been incorrect from point of manufacture.

A Volkswagen Group spokesman told Automotive News Europe models affected include VW, Seat and Skoda vehicles that use 1.4-, 1.6- and 2.0-litre diesels built in 2012 and later, as well as the new 1.4-litre ACT petrol engine.

The fuel efficiency deviations were in some cases between 10% to 15%, the spokesman said.

Professor Colin Tourick, Grant Thornton professor of automotive management at the University of Buckingham business school, said: "This is the first revelation that could substantially dent VW's fleet sales.

"If company car drivers think that VW's CO2 emission figures are understated it might make them opt for another manufacturer when choosing their next company car. VW needs to clarify this issue rapidly to avoid any damage to sales."

“From the very start I have pushed hard for the relentless and comprehensive clarification of events. We will stop at nothing and nobody. This is a painful process, but it is our only alternative. For us, the only thing that counts is the truth. That is the basis for the fundamental realignment that Volkswagen needs”, Matthias Müller, CEO of Volkswagen Aktiengesellschaft, added.

“The Board of Management of Volkswagen AG deeply regrets this situation and wishes to underscore its determination to systematically continue along the present path of clarification and transparency.”

In cooperation with the responsible authorities, Volkswagen will do everything in its power to clarify the further course of action as quickly as possible and ensure the correct CO2 classification for the vehicles affected.