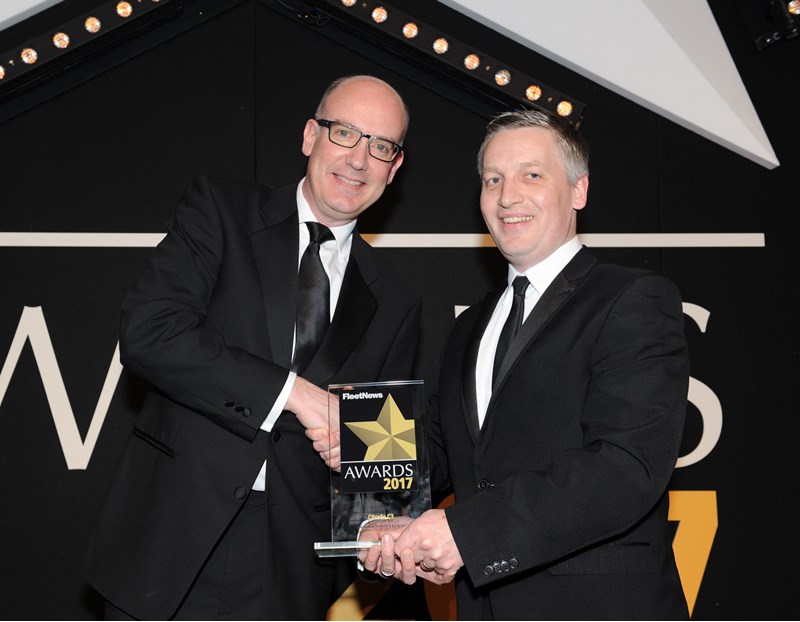 Citroën seems to have rediscovered its reputation for quirky-yet-appealing affordable cars. Following the C4 Cactus in 2014, the new C3, launched late in 2016, taps into that approach. Larger and lower than its predecessor, the C3 is sharp and assured where the previous model was bland and unappealing.

It stands out from the crowd in a sector when manufacturers can afford to be a little more adventurous with design, but does so with characteristic Citroën distinctiveness, making the C3 both instantly recognisable and attractive.

The C3 is well equipped with safety features. Lane departure warning, blindspot monitoring and driver attention alert are all available on the C3, and, uniquely, a built-in dash-cam called ConnectedCam that can upload fun location shots to social networks via an app, also doubles to automatically record video footage before and after an accident.

Citroën’s recent models have emphasised comfort and simplicity inside, and the C3 is no exception.

Citroën has reinvented the C3 with fresh and adventurous styling inside and out, giving real drive appeal. With the latest technology including the option of a built-in dash-cam, the C3 is a versatile and accessible small car with plenty of room and low running costs.