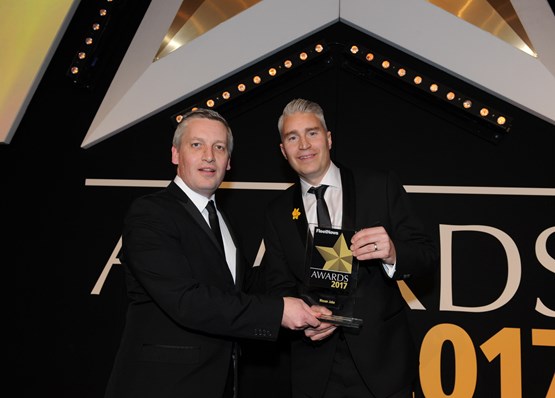 It’s testament to how many ingredients of the Juke Nissan got right when it launched in 2010 that our judging panel from across the industry chose it as 2017’s best compact SUV.

It helped popularise compact crossovers in the same way the Nissan Qashqai did three years earlier, and with a major update two years ago the Juke’s appeal remains strong – it’s the biggest seller in its segment.

Its distinctive design and agility around town give it strong appeal among user-choosers, while its low running costs, whether choosing petrol or diesel variants, ensure it can justify its inclusion on many fleets.

The 1.5 dCi diesel, which produces 110PS, provides the Juke with a performance advantage over many similar sized rivals, while fuel consumption and CO2 emissions are still low.

But there are frugal petrol choices too, and selecting a small turbocharged petrol engine in the 1.2 DIG-T could be a better choice for urban environments where the Juke is in its element.

In a sector where price accessibility and running costs are key factors, the Juke emerges as a clear winner. Broad appeal for both fleets and drivers, the Juke is an enduring car that is equally at home as a salary sacrifice car as it is fulfilling a job-need function.