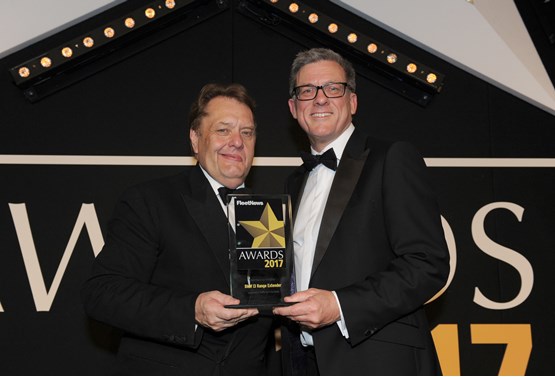 BMW has got all the ingredients right for it i3 electric car, despite its quirky looks.

Although the fully electric version lost out to the more affordable Hyundai Ioniq in the zero tailpipe emissions category of our awards, members of our judging panel had plenty of praise for the Range Extender (REX) version of the i3, which has a small motorcycle engine to charge the battery when the plug-in range has depleted.

Made available with revised battery chemistry last year to boost its range, the i3 can now reach up to 195 miles on the official test cycle, or up to 243 miles with the Range Extender.

The i3 has played its part in the past three years to draw greater attention to EVs and make them desirable and aspirational. By far the most powerful compact EV on sale with 172PS, and using carbonfibre construction to minimise weight, the rear-wheel drive i3 has been very much the driving enthusiasts’ choice among plug-in cars.

Practical and with a striking design, the i3 Range Extender offers a decent range with the added security of the range-extender petrol engine. It is great to drive and has competitive running costs thanks in part to the clever use of carbon fibre technology for low-cost repairs.